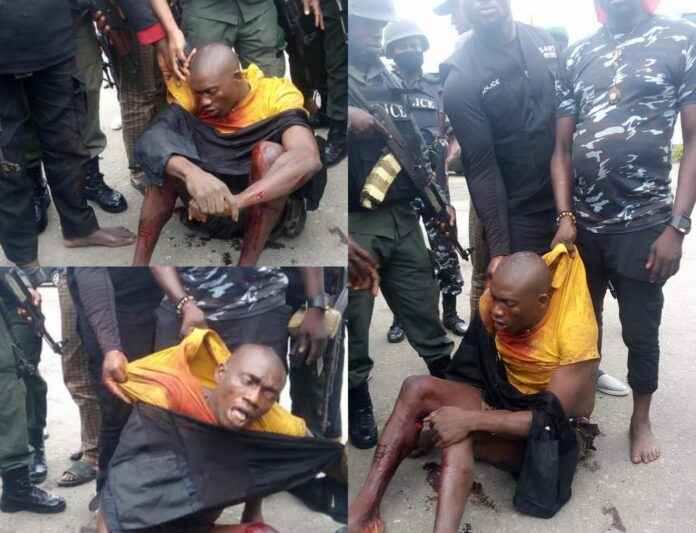 Suspected notorious kidnapper, murderer and cultist, Honest Digbara, popularly known as Bobosky has been arrested by the Rivers State Police.

The kidnap kingpin who is said to have been terrorising the state for a long time was arrested Saturday at Korokoro-Tai community in Gokana local government area.

Topnewsnaija gathered that Bobosky who is known to be the leader of Greenlander cult gang in Ogoni land, Rivers State was arrested in a joint operation of the local vigilante security outfit and the DPO of Gokana Division, SP Bako and his men.

It was gathered that Bobosky’s second in command was gun down during the cause of the operation.

Recall, Gov Nyesom Wike had earlier declared Bobosky wanted with a bounty of N30m placed on him.