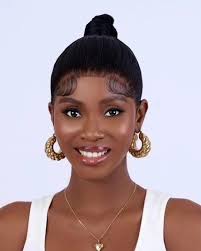 Modella, Deji, Chizzy and Rachel were introduced into the show as fake housemates.

However, Chizzy, Deji and Rachel were instructed before the show not to respond when Ebuka Obi-Uchendu asks fake housemates to step out.

He warned that if they disobey the secret task they will be evicted.

Meanwhile, all housemates were put up for eviction this Sunday after they failed to respond to Biggie on time.

Although Biggie said it was a fake nomination, there’s bound to be surprises.

There was a music performance by Alpha P during tonight’s live eviction show.