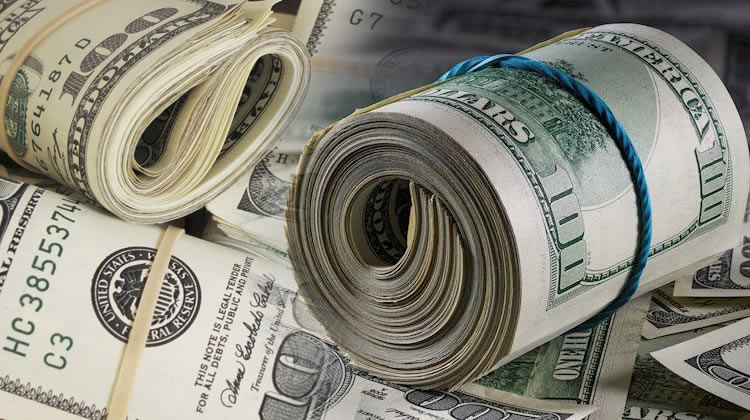 Between January and September 2022, $695.85 million was granted for educational purposes, according to data from the Central Bank of Nigeria.

The sum that was made public on January 22, 2023, did not include currency acquired illegally.

The amount was estimated using information on the amount spent on educational services under the sectoral utilisation for transactions eligible for foreign exchange and was included in the data collected from the apex bank.

There was a considerable increase in March 2022, when the bank reported spending $87.26 million.

There was a slight decline in April as the apex bank registered a total of $78.62m.