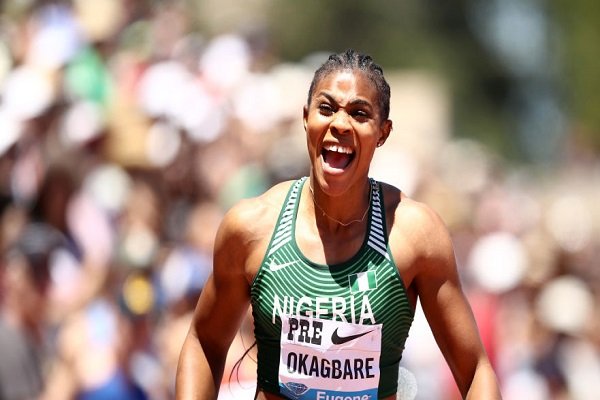 According to World Athletics website, the world and Olympic medallist dominated the race, winning by almost half a second in 10.98 (-0.1m/s) with Ireland’s Ciara Neville a distant second (11.47).

Agency resolves 80 per cent of complaints against IKEDC