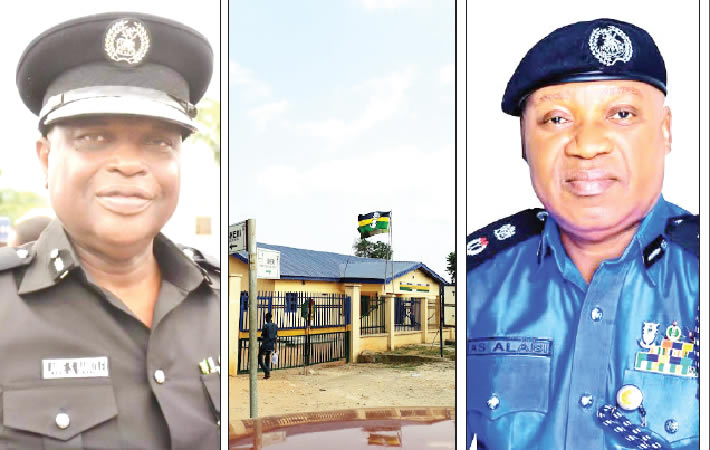 The Isheri Police Division of Lagos State is accused of using its officers to enforce the Okada ban in Ogun territory. The Ogun State Police Command has condemned this purported activity.

Abimbola Oyeyemi, the police public relations officer for Ogun State, referred to the activity as illegal and issued a warning that any officers caught would be prosecuted.

He said, “If any officer is caught arresting motorcyclists under Ogun State, he will face the music because that will amount to illegal duty. You cannot come from a different state to come and arrest in another state without prior notice to the police command in that state. I believe if the Ogun State DPO, who is close to that place gets any of them, I know he is going to do the needful.”

The Lagos State Government banned the movement of Okada in some parts of the state.

However, some policemen were reported to have gone outside the state to seize bikes while claiming to be enforcing the ban.

Some policemen from the Isheri division arrested a motorcycle operator, Adekunle Kristisanwo, and seized his motorcycle at New Garage, Ifo Local Government Area of Ogun State, on Monday, December 5, 2022.

Kristisanwo, a pastor, said he was detained at the station and made to sleep in a cell until N20,000 was paid for his bail.