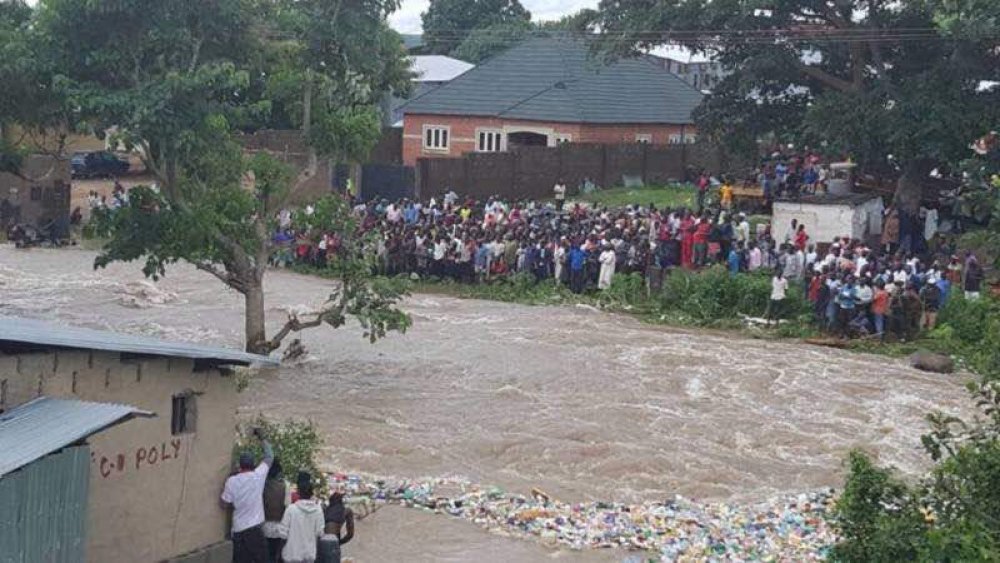 The Federal Government announced on Monday that there would undoubtedly be more flooding in many areas of Nigeria this year, but that preparations had already started in advance to avoid some of the mistakes committed in 2022.

Additionally, it stated that state governors would be alerted early this year about disaster-prone locations. In 2022, the disastrous flood scenario resulted in the deaths of 662 people.

Speaking to journalists on the side-lines of the event, he said, “This is January and by tomorrow (Tuesday), NiMet (Nigeria Meteorological Agency) is releasing their seasonal climate prediction and after that I believe that in the next week or two, NIHSA (Nigeria Hydrological Services Agency) will release their own flood outlook.

“And immediately after that we will gather stakeholders to critically analyse the reports and interpret it and attach it with the vulnerable areas mapping, and send it out to states.

“We are starting early because we have seen one or two mistakes that were done last year. So we have to work together and collaborate with all the states. We can’t work if NEMA is moving on one side, while the states are on the other side.”

Asked whether NEMA was interfacing with the Nigeria Governors Forum on how to manage floods in states, Ahmed said replied in the affirmative and stressed that there would be floods this year.

He said, “When we finish with this (seminar), and NiMet releases its climate prediction, and NIHSA releases its own outlook, and we analyse them and then conduct the vulnerable areas mapping, we will then interact with the governors directly, all of them.

In his address during the event, he said the devastating 2022 flood disaster across the country was unprecedented in the history of Nigeria.