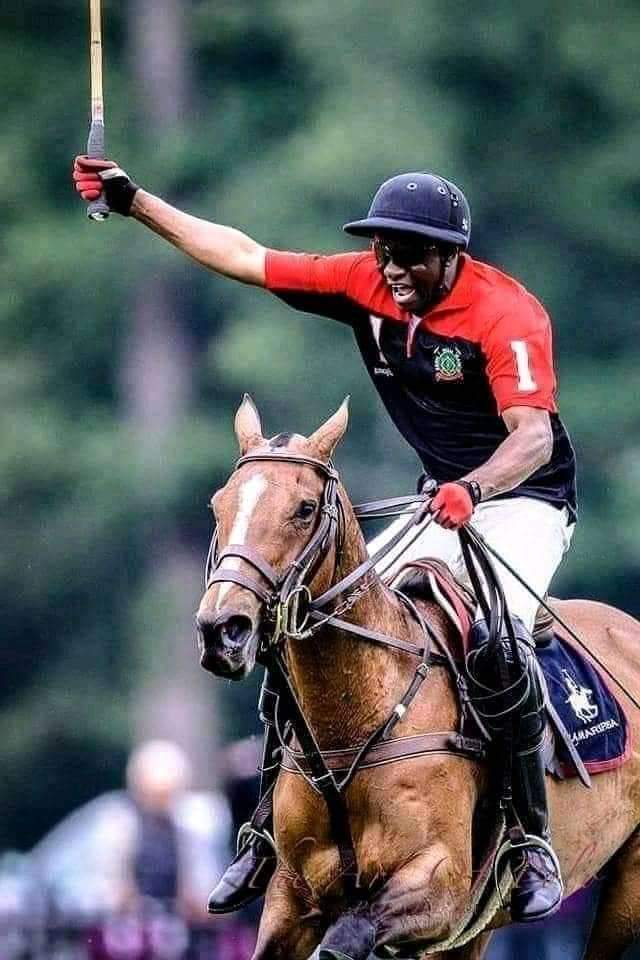 Newsmen reports that the four-day event is being organised by Keffi Polo Ranch, supported by Heritage Bank.

The polo tournament is expected to bring together other political gladiators, royal fathers and captains of industry in the country.

Founder and promoter of the Ranch, Mr Ahmed Wadada, made the disclosure in an interview on Tuesday in Abuja.

Wadada explained that the tournament scheduled to hold on Sept. 8 to 11, would serve as a veritable platform that will deepen understanding among the presidential candidates of all the political parties and their  running mates.

This, Wadada said, was with a view to ensuring rancour-free campaigns for the 2023 General Elections.

He said, ”already the political atmosphere in the country is charged ahead of the commencement of campaigns by all presidential candidates.

”It might hot up in the next couple of months, hence the need for the tournament in order to douse tension in the political space.”

Wadada, who is also the Social Democratic Party (SDP) Senatorial candidate for Nasarawa West, appealed to politicians to shun provocative and inciting statements in the course of campaigns, which could trigger election violence.

”It is saddening that we make statements that are provocative and the younger ones are listening to us,” he said.

Wadada, who revealed that Vice-President, Yemi Osinbajo would serve as a Special Guest of honour at the tournament, solicited the cooperation of all political actors in the country.

He said,” this is to achieve non-violent political atmosphere before, during and after the forthcoming 2023 General Elections.”

Similarly, the former lawmaker, said that the Sultan of Sokoto, Alhaji Sa’ad Abubakar III will feature as the Royal Father during the tournament.

He said also expected at the event were the President of Senate, Sen. Ahmed Lawal, Speaker of the House of Representatives, Mr Femi Gbajabiamila and other notable personalities in the country

Wadada said: ” The tournament will bring together presidential flag bearers of all the political parties and other political gladiators across the country.

” I have reached out to Tinubu and Atiku and they have promised to participate alongside with their running mates.

” It’s gratifying to say that all of them have agreed to fully grace in the national unity Polo Tournament.”

Similarly, Wadada disclosed that the Emirs of Kano, Zazzau, Bida, Bauchi, Gombe, Minna, Ooni of Ife, Obi of Onitsha, Olu of Warri and all royal fathers in Nasarawa State, have also promised to grace the tournament.

He expressed optimism that the tournament which will be hosted by Gov. Abdullahi Sule, would strengthen national cohesion and ensure violence-free free campaigns in the country.

This, according to him, will further educate electorate and party supporters to eschew violence and embrace peace, before, during and after the elections.

Related Topics:2023 ElectionAPCPDP
Up Next