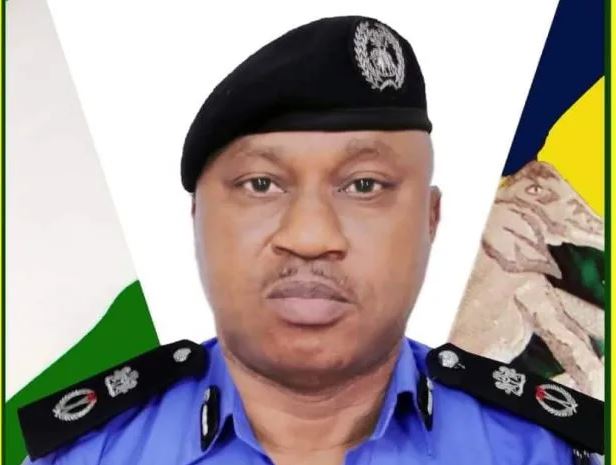 Adebowale Williams, Commissioner of Police in Oyo State, has met with heads of hunters, vigilante groups and other stakeholders to seek support for peaceful campaigns ahead of the 2023 general elections.

This is contained in a statement on Friday in Ibadan by SP Adewale Osifeso, the command’s spokesperson.

William explained that the meeting was also to foster improved working relationship and agree on a common direction as election campaign commences.

The commissioner appreciated the quasi security groups for their collaboration with the police and other security agencies which brought about veritable achievements.

He enjoined them to constantly review their recruitment process by conducting adequate background checks on intending and existing members.

Aare Mogaji Ariori, who spoke on behalf of the stakeholders, commended the commissioner of police for the meeting and promised to improve on the existing relationship between them.