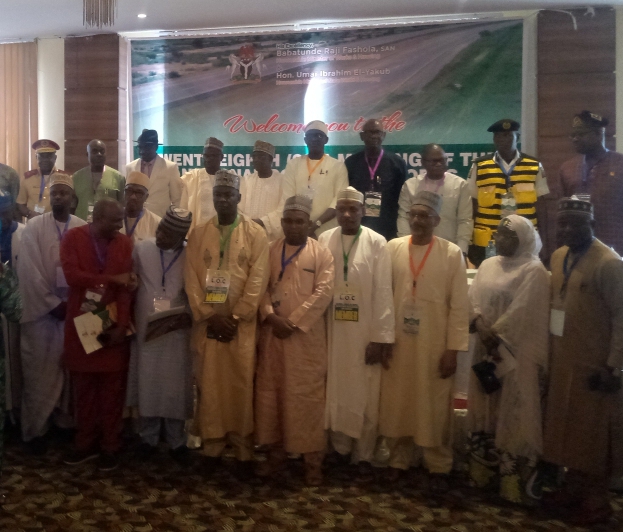 The Federal Government has reiterated its commitment to complete all ongoing road projects before June 2023.

Mr Jide Ode-Martins, the Director, Planning Research and Statistics, Federal Ministry of Works and Housing  stated this during the opening ceremony of the 28th meeting of the National Council on Works  on Monday in Kano.

The meeting has its theme as “infrastructure, the season of completion”.

Ode-Martins said the essence of the meeting was to ensure that stakeholders came together and deliberate on issues that were related to infrastructure with particular reference to roads.

According to him, the present administration has put many things in place to ensure that all road projects are completed before June 2023.

“Most of the roads and bridges would be completed by this administration. Five to six road projects have been opened in the North-West, some at the North -Central.

“Some of the road projects include Nguru -Gashuwa road, in jigsaw we have Shuwarin – Bauchi road, Shuwarin-Maiduguri Road; in the North -Central, we have the Owetto Bridge, connecting Benue and Nasarawa states.

“It is a task that most of us here are very competent at and committed
to do this year.

In the same vein, the Commissioner for Works, Kano State, Alhaji Idris Wada represented by the permanent secretary of the Ministry, Alhaji Ahmed Salisu said the meeting was very important.

“All the infrastructure development will be completed soon,” Wada said.