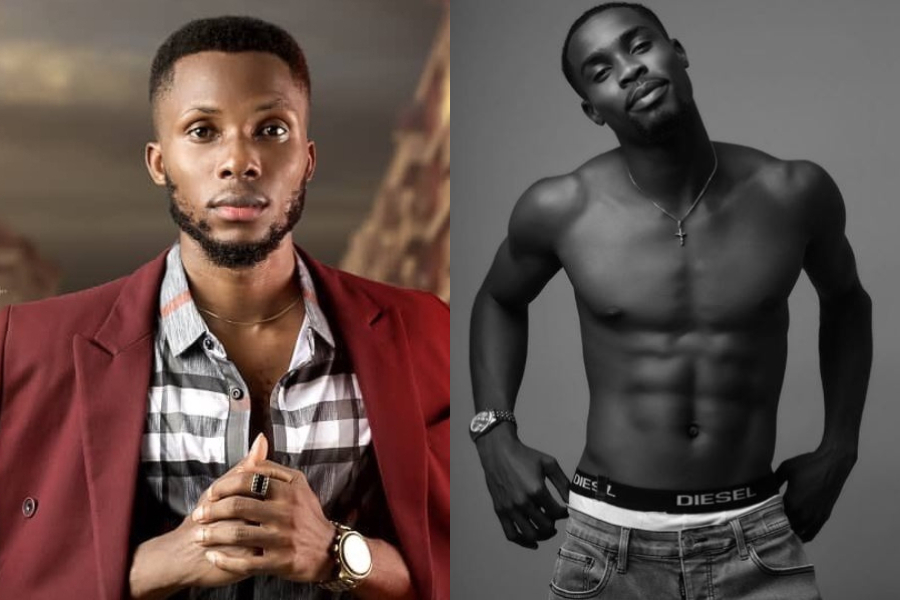 Big Brother Naija (BBNaija) season 5 contestant Ezekiel Bright Osemudiame better known as ‘BrightO’ has tagged his fellow housemate Neo a ‘liar and pretender’ who is acting the script he came into the house with.

BrightO made this known while having a discussion with the current Head-Of-House (HOH), Kiddwaya at the Arena.

According to him, he is not with Neo’s personality and does not believe most of the things he says.

He said Neo likes talking in codes so he doesn’t reveal his true personality.

Kiddwaya chose Tolanibaj as her deputy after consulting his first lady, Erica.

Erica, who won the HOH challenge last week advised that Kiddwaya to choose Tolanibaj as his deputy as she is the only female housemate she can trust.

Meanwhile, Kiddwaya will be the first housemate that will be going on immunity for two weeks on a stretch.

He won his first immunity last week after he was picked by Erica as deputy HOH.

Nigerian rapper and lawyer, Falz and Joe Abah, a former director-general, Bureau of Public Service Reforms have insisted on the 5 demands of the...
Read more
FEATURED

Much as the sacked Managing Director of Alpha Beta Consulting LLP, Mr. Dapo Apara, has been making efforts to shake off the dirt on...
Read more
Entertainment