Falz Reveals Why FG Should Allow Reopening Of Cinemas 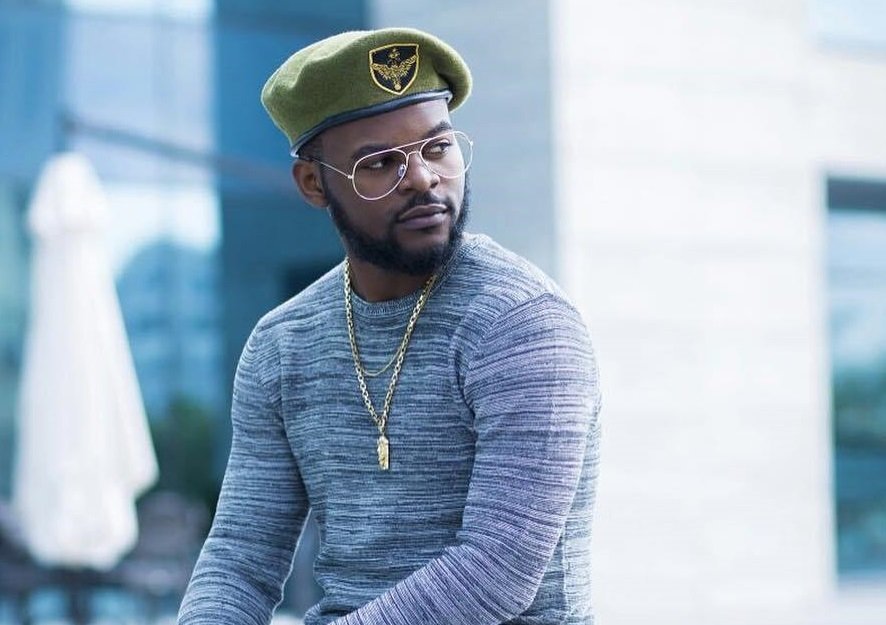 Popular rapper, Folarin Falana better known as Falz, has lamented the continuous closing of Cinemas across the country due to the COVID-19 pandemic as another means by the Federal government to stifle the entertainment industry.

According to him, not opening the cinemas after opening all other significant sectors in the country is unideal and unjust to the entertainment industry and its stakeholders.

‘Bop Daddy’ crooner through his social media platform on Monday shortly after the minister of Aviation announced August 29 as the reopening date for international flights said the restaurant has reopened, churches are permitted to open, market plans have open then why has cinémas and beaches yet to be opened.

“Restaurants have reopened, airlines have been operating, places of worship have also been permitted to reopen. Let’s not even start to talk about all the videos that have surfaced of political rallies happening, clearly neglecting all safety precautions.

“Right now, we don’t see anything but a government that contributes little or nothing to its creative sector and continues to attempt to stifle the sector in every way. Thousands of people have been left without any way to earn for several months.

“The entertainment be allowed to gradually get back in business. Let’s start with cinemas reopening with all safety precautions in place.” He said.

Nigerian rapper and lawyer, Falz and Joe Abah, a former director-general, Bureau of Public Service Reforms have insisted on the 5 demands of the...
Read more
FEATURED

Much as the sacked Managing Director of Alpha Beta Consulting LLP, Mr. Dapo Apara, has been making efforts to shake off the dirt on...
Read more
Entertainment