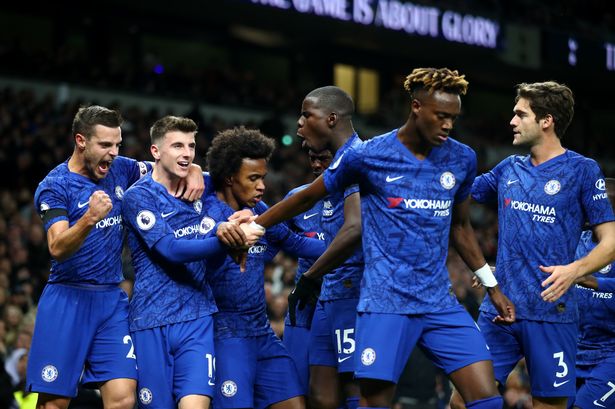 As the English Premier League (EPL) 2020/2021 season kicks off, no football fan is more excited than Chelsea FC fans, whose club has arguably done the best transfer business in the window. Finishing a distant fourth from the eventual winner, Liverpool, it was time for Frank Lampard and his battered Chelsea side to look outward. Losing talisman, Eden Hazard coupled with a transfer ban, the alarming rate at which the London club stormed the transfer market reminds one of the early days of its Russian billionaire owner, Roman Abramovich.

While rivals fans are seething with anger from the lack of signings from their respective clubs, Chelsea fans, in their usual manner, are brimming with confidence following the capture of Timo Werner from RB Leipzig, Hakim Ziyech from Ajax, Ben Chilwell from Leicester FC, Malang Sarr and Thiago Silva from PSG, Kai Havertz from Bayern Leverkusen and goalkeeper, Mendy from Rennes. It will be foolhardy not to be optimistic and feel they can conquer the world. 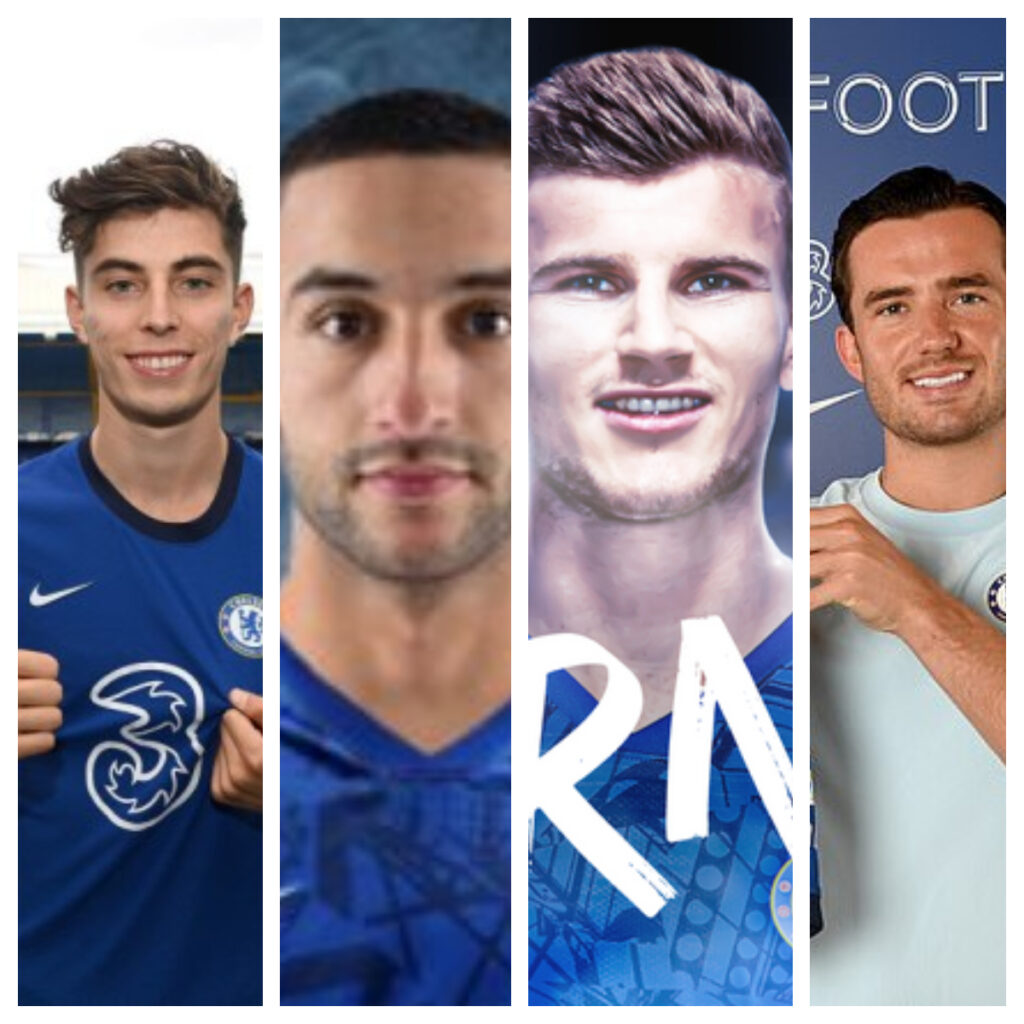 However, football is beyond assemblage of players. As history has proved, it is a team sport that involves understanding of one another. Beyond that, tactics and a little bit of luck have critical roles to play. On July 2004, Greece defied all odds to defeat a star-studded Portuguese team and were crowned European Champions while Ronaldo De Lima, with Real Madrid, failed to win the Champions League with the array of stars at the club.

No Excuse For Frank Lampard 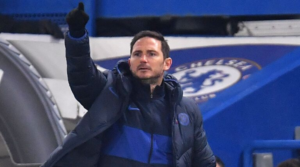 While many football pundits gave Chelsea’s gaffer, Frank Lampard, a soft landing for securing a fourth-place finish last season against all odds, he shouldn’t expect the same this season, not with the players at his disposal. The club legend has been backed by the club’s hierarchy to deliver not a fourth-place finish, but probably a trophy for the cup-obsessed owner, Roman Abramovich.

With the agreement reached for a new goalkeeper to challenge the under-fire shot-stopper, Kepa Arizzabalega, Chelsea once again have their destiny in their hands and Lampard will actually feel what other coaches who have sat in the dugout felt – the need to deliver when it matters most.

Chelsea’s rampage in the transfer window has taken the pressure off champions, Liverpool, who have toned down all expectations of another feat. Manchester City, on the other hand, were dealt a huge blow when Barcelona’s talisman, Lionel Messi, after his outburst at wanting to leave his childhood club following the 8-2 mauling by Champions League winners, Bayern Munich, decided to do a u-turn and continue his trade at the Blaugrana.

Chelsea might have impressed in the transfer window, but it will take a lot more to upstage these two teams in the EPL, and it might just be time to call their over-expectant fans to order – Calm Down, Chelsea fans.

Keep An Eye On Arsenal

One team that has got the least attention as the world welcomes another exciting season of the English Premier League(EPL) is Arsenal FC. Winning two trophies in the space of two months is no mean feat for a team used to going trophyless. As Chelsea fans look with renewed hope to the season, Arsenal fans, once again, can also be optimistic about what is yet to come. With the transfer saga of star boy, Pierre-Emerick Aubameyang, close to ending, the team can face the new season as a significant threat!

Arsenal might finally shed the tag of being the banter team in the world and who knows, Mikel Arteta could be their Special One after all.

President Muhammadu Buhari has slammed some Nigerians for taking his swift response to disband of the Special Anti-Robbery Squad of the Nigeria Police Force...
Read more
Latest