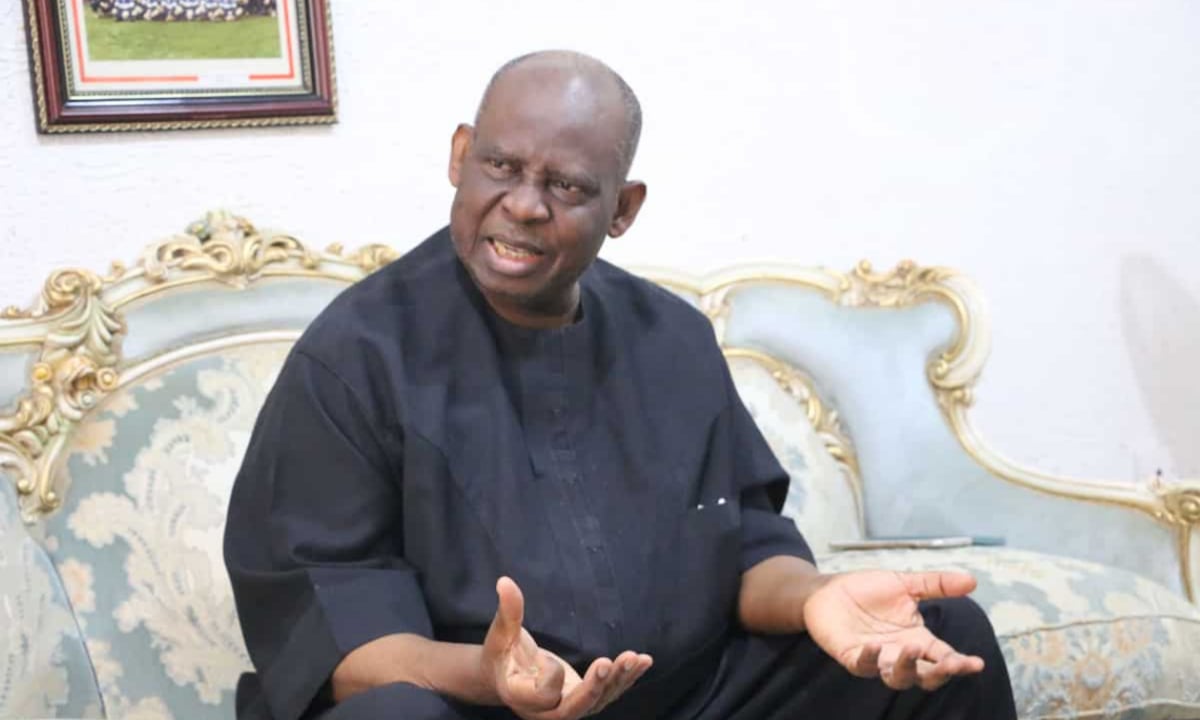 Professor A.B.C. Nwosu, a former federal minister of health, has resigned from the Peoples Democratic Party, PDP, and its Board of Trustees (BOT).

Nwosu declared that his resignation from the PDP will become effective on January 12.

This was stated in a letter of resignation sent on January 12, 2023, to PDP National Chairman Iyorchia Ayu, in which the party acknowledged receiving the resignation letter.

He was a founding member of the party and actively participated in both national and zonal party issues.

Nwosu cited non adherence to the principle of rotation by PDP as his reason.

“This resignation for me is a matter of CONSCIENCE and PRINCIPLE because of the party’s inability to adhere to the ROTATION provision in its (PDP) Constitution.

”The journey to the rotational presidency between the North and South of Nigeria has been a long and arduous one, and I have been involved. Nigeria and the Peoples Democratic Party (PDP) must learn to keep to an agreement reached by a Constituent Assembly (1995) and enshrined in the party’s (PDP) Constitution (1998),” he said in the resignation letter.

Deputy Speaker and member of Kaduna leave APC for LP

APC, PDP clash in Zamfara over damage of campaign vans