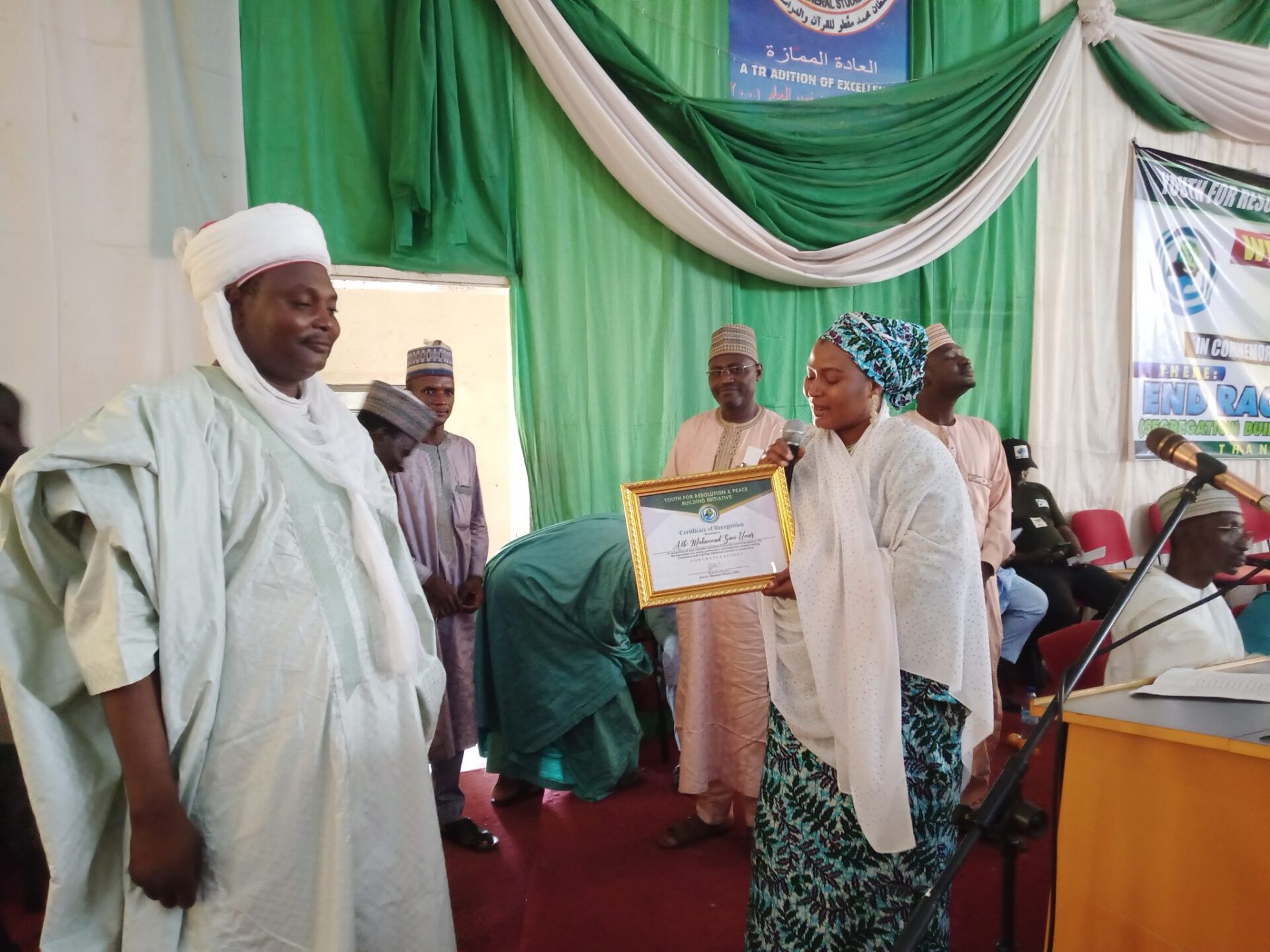 Alhaji Sani Umar-Jabbi, the District Head of Gagi in Sokoto South Local Government Area, has called on Nigerians to embrace family planning in order to control the surging population.

Umar-Jabbi made the call during a campaign on peaceful coexistence awareness, organised by an NGO, Youth for Resolution and Peace Building Initiative in Sokoto.

”Without proper population growth control mechanisms, meaningful educational and economic empowerment planning for the population, efforts to overcome the present economic and security challenges will hardly be overcome.

”The country’s population is growing faster than economic growth while urbanization had taken over productive agricultural fields.

Umar-Jabbi noted that youths do not want to embark on creative and other productive businesses such as farming and other relevant jobs known in our communities, rather they always pursue government jobs to accumulate easy wealth.

”Such acts have led to breading of different forms of criminalities, including the worrisome banditry because pastoralists have to travelled far to obtain grazing areas.

”Most of them, along with our unemployed youths living on the streets are subjected to luxury living lifestyles which also attracted them crimes when the desired money are absent, ” Umar-Jabbi said.

He said that family planning control mechanism could be used as instrument to contain social and security challenges in the country.

”’ Family planning is the ability of individuals and couples to anticipate and attain their desired number of children, spacing and timing of their births, achieved through the use of contraceptives.

“It is widely recognize as one of the most cost-effective health interventions to save lives, improves maternal and child health.

“Family planning services allows individuals to achieve desired birth spacing and family size. Economic hardship is affecting some families, especially those with many children that could not cater for them,” he said.

According to him, proper family planning system will enable families and authorities to check security challenges and ensure efficient resource management.

He called for increased investment in family planning services to deal with rising population indices and security challenges.

Bodinga urged each member of the community to be vigilant and always support  efforts on safeguarding the nation.

The District Head of Kilgore, Dr Jabbi Kilgori, urged traditional chieftains to replicate his efforts where he partnered with financial institutions and other authorities in providing empowerment loans, educational classes and surveillance teams to people inorder to encourage them on productive living.