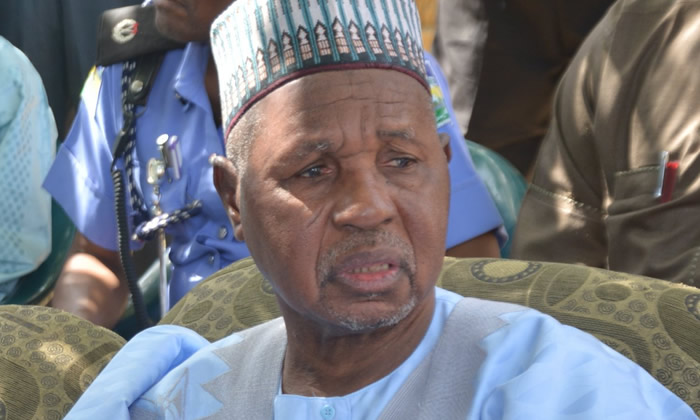 On Tuesday, Governor Aminu Masari gave security personnel in Katsina State instructions to ensure the release of the Christians who were kidnapped by militants on Sunday.

The instruction was provided at a special meeting the governor had with the leaders of the state’s various security agencies.

In order to ensure the protection of worshippers in such locations, the governor has ordered that security be stepped up in all state-run places of worship.

A statement by Governor Masari’s Director-General in charge of the New media, Al- Amin Isah, made public on Tuesday evening after the meeting contained the directives.

The government put the number of the abducted worshippers at eight whose names were given as Rabi Isiyaku, Rabi Saidu, Saratu Hadi, Nusaibu Shuaibu, Gaje Adamu, Bilikisu Tijjani, Iliya Tijjani and Aisha Tijjani.

The statement added that Governor Masari “urged the security agencies to do everything possible to rescue the victims and ensure that they are reunited with their families.”

Governor Masari was also reported to have directed traditional rulers and community leaders in the state to furnish security operatives with genuine information on criminals in their various communities.

The statement assured residents of the state to go about their activities without any fears, adding that the state government, in collaboration with security agencies had adopted new measures to ensure their safety.