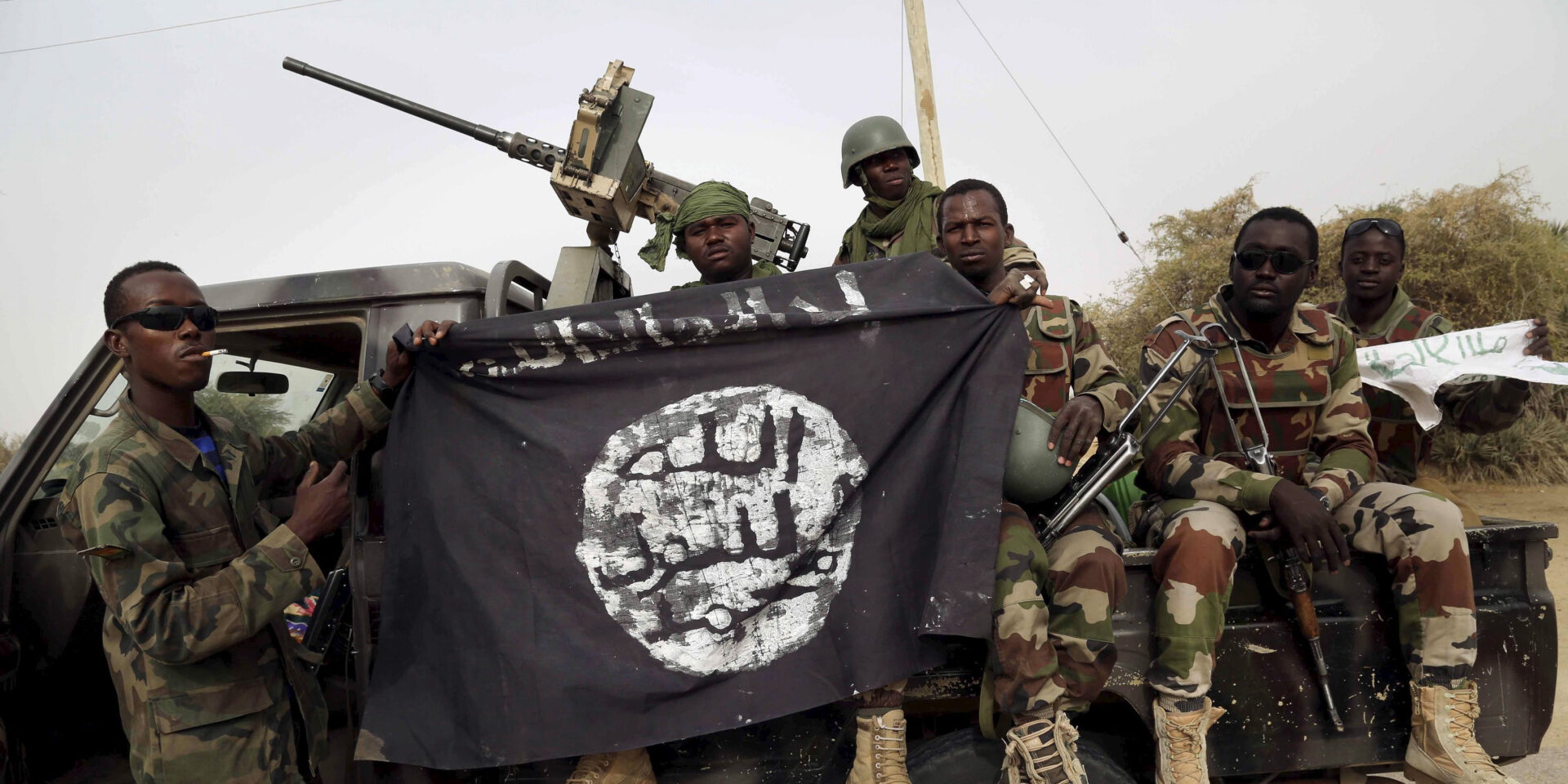 They were eliminated together with roughly 40 of their foot soldiers in a popular neighborhood called Kurebe in Niger State’s Shiroro Local Government Area.

According to a military report reviewed by our correspondent on Monday, Abu Ubaida and Abba perished during a recent bombing by a Nigerian Air Force, NAF, aircraft involved in Operation Whirl Punch.

A terrorist gathering in Kurebe in Shiroro LGA was bombed by a NAF aircraft on December 22, 2022, as part of the text of the notice read.

“Several terrorists were killed, but it was unclear if any of the terrorists’ kingpins were eliminated in the air attacks.

Read Also: Six Sentenced To Death By Hanging In Osun

“Consequently, after the said airstrike, preliminary investigations via exploitation of several sources revealed that there was an underground in the warehouse where the terrorists run to hide whenever a NAF aircraft flew over the area.

“It was also revealed that the terrorists hibernating within the location and bikes were seen on different occasions carrying fertilisers to the warehouse.

“These fertilisers are used by the terrorists to produce Improvised Explosive Device(s).

“Accordingly, NAF fighter jets were dispatched with the mission of ensuring total destruction of the warehouse and annihilation of the terrorists,”.

The effective airstrikes were confirmed by Air Commodore Wap Maigida, the NAF Spokesperson.

He stated that the offensive operations against the Boko Haram members will be sustained by their air component.

According to him, all NAF Operational Commanders were ensuring that terrorists and their allies were denied any breathing room in accordance with the Chief of the Air Staff’s command, Air Marshal Oladayo Amao.