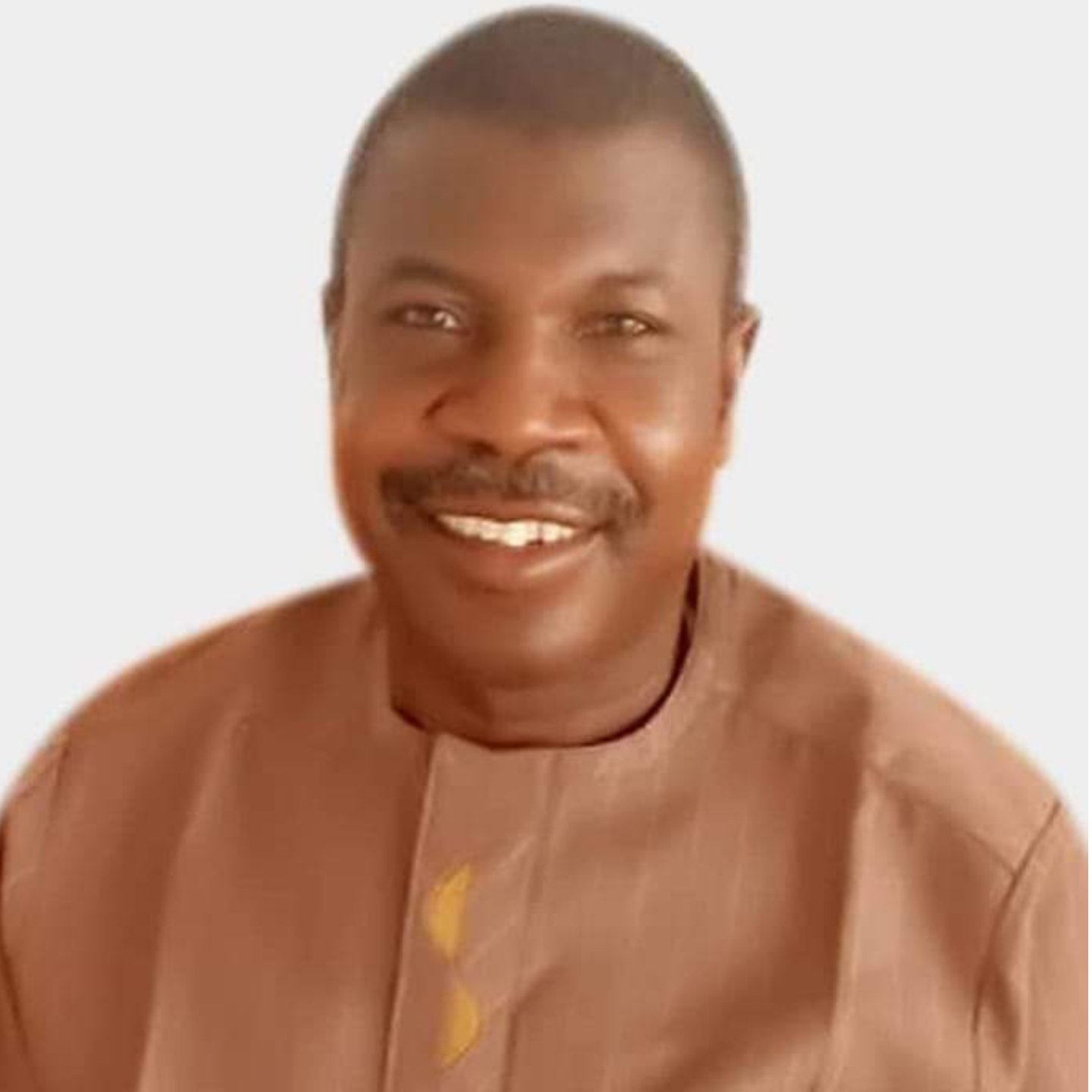 Mr. Rabi,u Garba Yandoto, a retired army colonel, and his two kids are still held captive in the den of the robbers after being kidnapped last week.

This is because their captors have not received the N5 million ransom demand.

The former army colonel and his two children were taken last Friday along the Gusau-Tsafe route in Zamfara State by unidentified gunmen who were thought to be terrorists.

The colonel and his family were on their way to their country home in Yandoto when they were ambushed by bandits who forced them into the forest.

He said that after much pleadings and negotiations by the family of the retired Colonel, the kidnappers reduced the money to 5 million naira which he said had not been paid as of the time of filing this report.

“The abductors have been phoning me constantly warning that the money should be paid without delay if we still want the retired military officer and his children alive.

“At first, we, the family members thought that they were abducted by assassins due to Yandoto’s political involvement.

“We have not got the five million naira demanded by the kidnappers but we are still struggling to raise the money through community efforts and contribution from friends and well wishers,” he said.

But when contacted, the State police command’s spokesman, SP Mohammed Shehu denied having any knowledge of N5 million naira ransom demanded by the abductors.

According to him, the State police command was not sleeping over the issue, saying that the command’s Tactical Operatives were on top of the matter.

Related Topics:Zamfara State
Up Next