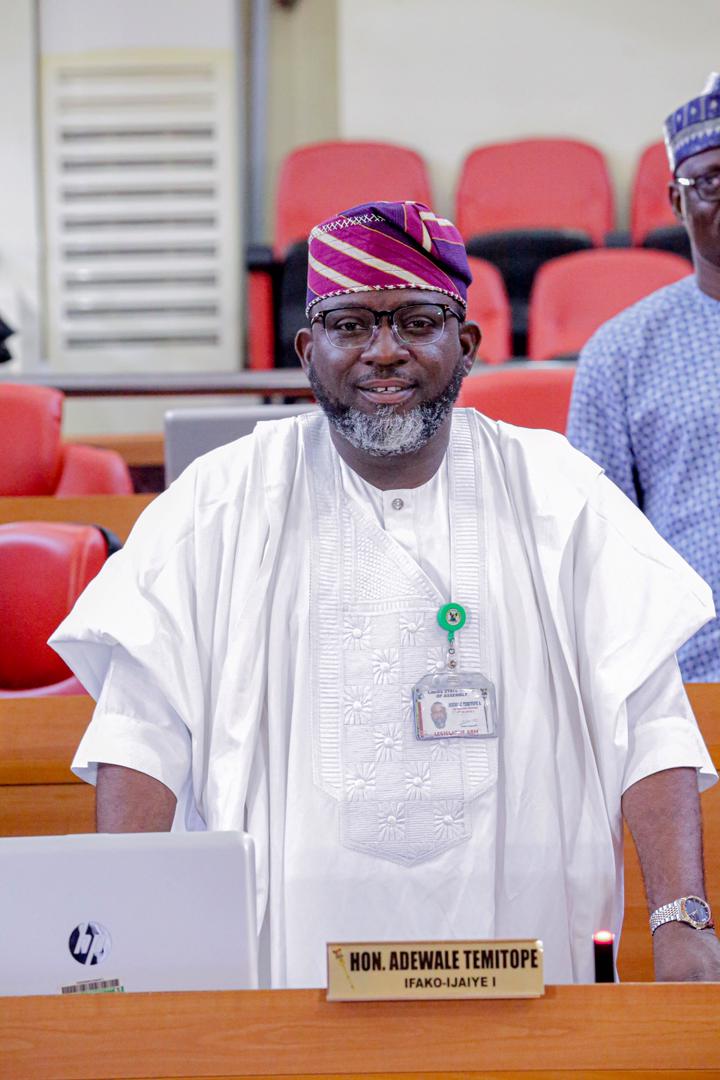 The lawmaker representing Ifako-Ijaiye Constituency 01 at the Lagos State House of Assembly, Hon Adewale Temitope Adedeji, has called on media practitioners to be more professional in discharging their duties.

Hon Adewale, who is also the House Committee Chairman on Transportation, made the call during a media retreat themed “Enhancing effective representation through media visibility,” held at Excellence Hotel, Ogba.

According to him, the media, as the fourth estate of the realm, plays a key role in a democracy and as such, media personnel should be more professional in discharging their duties.

He said: “The media is a key component of every society. They are the fourth estate of the realm and an important part of every democratic process. As the nation approaches 2023, the media should shun any act that might further tear apart the fabrics of the nation. They remain the voice of the people and by being more professional and true to the ethics of their profession, they won’t be willing tools in the hands of politicians.”

Related Topics:LagosLagos News
Up Next