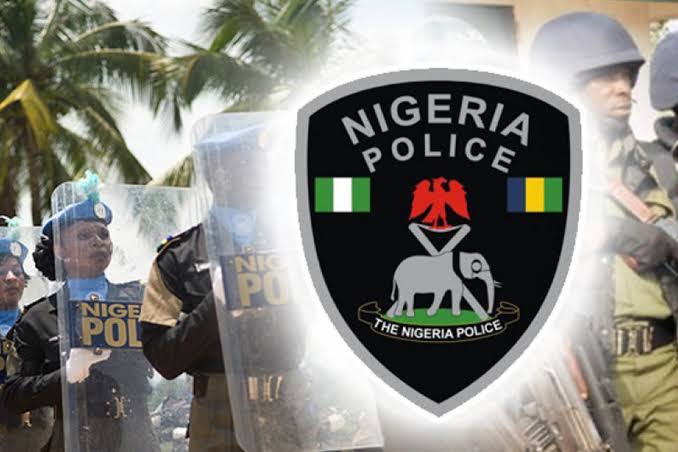 The Police in Jigawa have arrested a 22-year-old suspected drug dealer and nine others in Dutse Local Government Area of the state.

The Police Public Relations Officer (PPRO) in the state, DSP Lawan Shiisu, confirmed the arrest to in Dutse.

Shiisu said that  the suspects were arrested when the police raided Zai hill black spot, after gathering intelligence report about their activities  going on, on top of the hill.

He explained that 867 tablets of Diazepam, 421 Exol tablet, 73 pieces of rubber solutions, 46 capsules of  Tramadol, 37 wraps of Indian hemp, 10 bottles of suck and die, were recovered from the suspected dealer.

The PPRO added that the suspects would be charged to court upon completion of investigation.

Newsmen reports that the Commissioner of Police in the state, Mr Aliyu Tafida, has ordered raid on suspected criminal hideouts and black spots twice a week across the state.

Related Topics:JigawaNigeria Police
Up Next