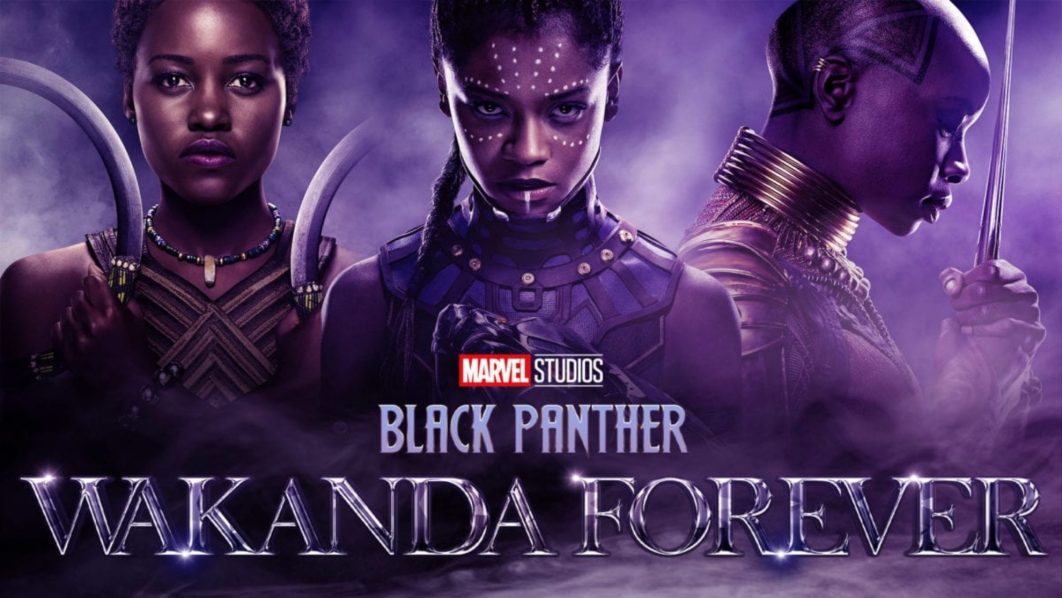 Since its release in November 2022, Marvel Studios’ Black Panther: “Wakanda Forever” has broken all previous records at the box office by being the first movie to gross N1 billion in Nigeria and Ghana.

This was disclosed in a statement released on Sunday by FilmOne, the Walt Disney Company Africa’s distributor of blockbuster movies in Nigeria.

“We are ecstatic about the incredible response that Marvel Studios’ Black Panther – Wakanda Forever – has received at the box office,” said co-founders of FilmOne, Moses Babatope and Kene Okwuosa.

“The follow-up to Ryan Coogler’s 2018 hit Black Panther has proven a draw for cinemagoers, captivating audiences across Nigeria, and we are honoured to have played a role in its success. The record-breaking performance of Black Panther: Wakanda Forever is proof that the cinema industry in West Africa is not only alive and well but thriving,” they said.

On November 6, 2022, Letitia Wright, Lupita Nyong’o, Danai Gurira, Winston Duke, Tenoch Mejia, and local musicians that appear in the movie attended the black-carpet premiere event together with dignitaries and visitors.

“Following on from the success of Black Panther: Wakanda Forever, we are excited and committed to bringing more blockbuster films to our West African audiences, whilst supporting the growth of the cinema industry in the region. This is only the beginning of greater things to come,” adds Babatope.

“We can’t wait to bring even more exciting and memorable films to audiences in West Africa and around the world,” the Senior Vice President and General Manager of The Walt Disney Company Africa, Christine Service, also said.

All You Need To Know About Big Brother Titans, Prize Money And How To Watch