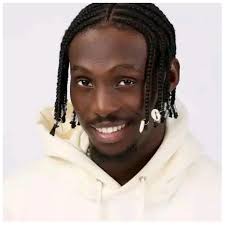 Video: Ex-BBNaija Queen, Mercy Eke Speaks On Being Side Chick