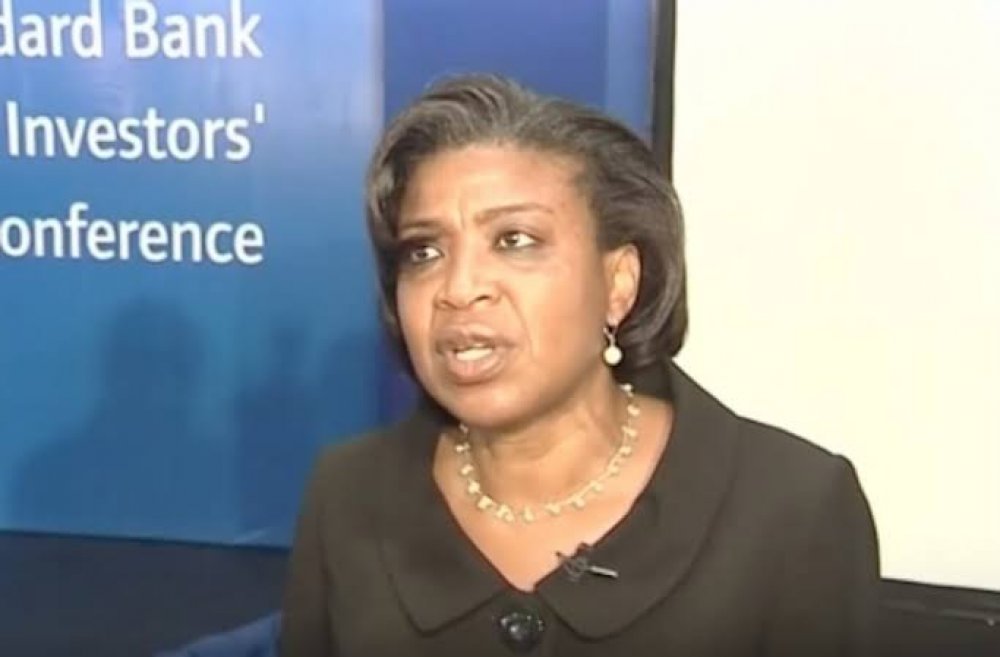 According to a statement obtained from DMO’s website o Tuesday, the total debt represents the domestic and external debt stocks of the Federal Government of Nigeria (FGN), the 36 State Governments and the Federal Capital Territory (FCT).

Topnewsnaija reports that the local component of the country’s borrowings was N24,98 trillion (60.1billion dollars) as at March 30.

The DMO said that a larger percentage of the external debts were concessional and semi-concessional loans.

“Over 58 per cent of the external debt stock are concessional and semi-concessional loans.

“They were obtained from multilateral lenders such as the World Bank, International Monetary Fund, Afrexim and African Development Bank, and bilateral lenders including Germany, China, Japan, India and France.

It said that the total public Debt-to-GDP ratio remained within limits, at 23.06 per cent, while Debt-Service-to-Revenue was still high.

It added that the federal government was committed to increasing revenue so as to reduce the amount that went into debt servicing.

“While the Federal Government continues to implement revenue-generating initiatives in the non-oil sector and block leakages in the oil sector, Debt Service-to-Revenue ratio remains high,” it said.

Meanwhile, the DMO is set to take its FGN Securities Awareness Programme to Yola on Wednesday and Umuahia on Sept. 29.

According to Patience Oniha, DMO’s Director-General, the programme is designed to sensitise Nigerians on the huge investment benefits in FGN securities, thereby boosting financial inclusion.