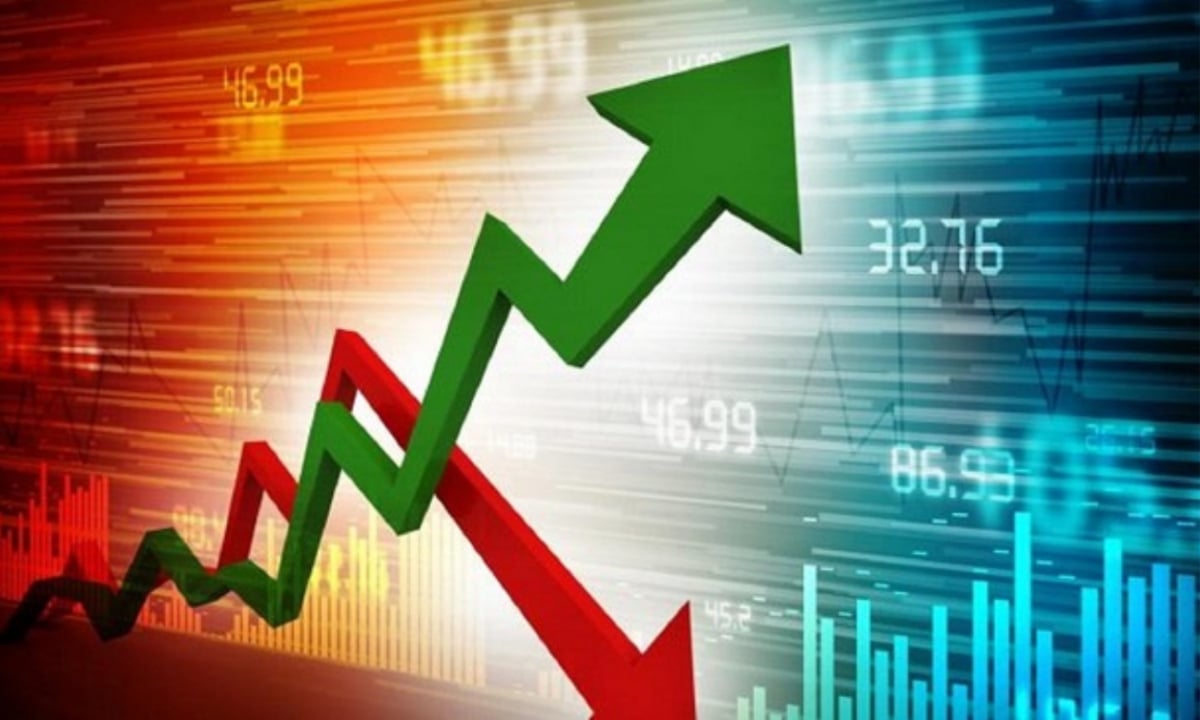 Many Nigerians are very concerned about Nigeria’s rising debt level and the lack of corresponding infrastructure growth.

As on May 29, 2023, the situation, according to economists, will be fatal for President Muhammadu Buhari’s successor.

Contrary to the Central Bank Act of 2007 (Section 38.2), which caps advances to the Federal Government of Nigeria at 5 percent of last year’s revenues, the country’s apex bank has given FGN 55.3 trillion ways, and means advances since Buhari assumed office.

Meanwhile, the Federal Government stated that it spent over 80 percent of its revenue on debt servicing in the first eleven months of 2022.

The Minister of Finance and Budget and National Planning, Mrs Zainab Ahmed, on her part, had said there is no cause for alarm over the country’s debt profile because the nation has no records of default.

But experts say the significant implication is the government’s over-reliance on short-term borrowing to finance its operations, as the government has had to pay higher interest rates to attract investors and for flaring inflation.

He said, “The outgoing government has been financing the budget through deficit spending and the 2023 budget will not be an exception.

“However, an anticipated increase in our debt stock to 77 Trillion Naira will have severe implications for the incoming government because it will incur higher costs in debt servicing and significant infrastructure projects will be affected.

“This will strain capital projects implementation in 2023 and could lead to poor budget achievement.

“The government’s decision to increase the country’s debt burden will amount to spending the future generation’s wealth now. This continuous borrowing without a stable fiscal plan will plunge Nigeria into a debt crisis if not properly handled.

“If you look at countries like the United States, for example, that carries the highest debt stock in the world, you will discover that the economy is adequately regulated with a debt ceiling that is always debated by the United States Congress yearly before approval despite the fact the economy of the US has the capacity for the debt stock. This cannot be said of Nigeria.

“Nigerians should demand more accountability from the government if they get to the position of authority through our votes.

“The Nigerian people should ask questions from all those aspiring to govern us and not just vote out of primordial sentiments.

“The country cannot afford to service debts of up to N77 trillion presently unless the government creates more avenues for revenue growth.”

Also, an Accounting and Financial Development don at Lead City University, Ibadan, Prof Godwin Oyedokun said the fears about Nigeria’s growing debts are justified as Buhari is on the verge of mortgaging the future of unborn children.

“It is not a crime to borrow to finance any expenditure profile of the government. My problem is that your expectations have been affected by the borrowing based on your repayment structure. You will run into issues if you want to buy Limozin and then go back to borrow. Everything you want to do is something you rely on borrowing.

“So when a government in power borrows to pursue capital expenditure, it is good, but when what the money is borrowed for is not executed, instead, the funds are bastardised, ending in the pockets of politicians, that is the major problem.

“When you continue to borrow that your expected income is no longer at par with the borrowings, you’ve mortgaged the future of Nigerians and those yet unborn. That is where this current government is getting it wrong. The narrative of our debt to Gross Domestic Product ratio is still tiny compared to other countries which cannot hold water. Because those countries we are being compared to, like the US, have systems that work. They have buffers and plans to move on even when things aren’t there.

“As expected, you would borrow to the extent that the condition of borrowing will lead to the extinction of the country, but when you borrow from a very toxic creditor, it will tell you that don’t do certain things unless you take permission from us. That is, economic gurus will tell you that the conditions precedence that follows is important because it will determine the development of the country.

“No financier will lend to you without asking you for something in return. Borrowing is not bad; it is when you borrow without applying sense. I don’t want to believe that those charged with our economy do not understand the principle and politics of borrowing. One regime used theirs to advocate for debt forgiving, and another advocated for more borrowing.

“Nigeria needs to up the game; the major economic implication is that if the government borrows and the money is not syphoned or used for recurrent expenditures, it is not bad, but if otherwise, it spells doom for the country”, he stated.

Related Topics:Nigeria News
Up Next