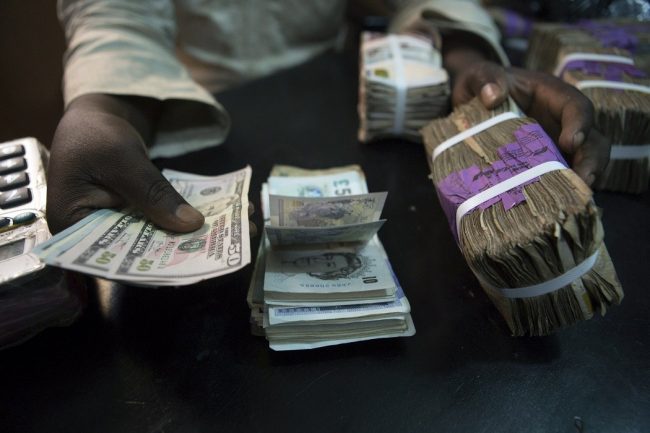 Dollar to naira, on Wednesday, September 21, 2022, opened at (undisclosed) at the Investors & Exporters FX window ( I&E FX Window), where the currencies officially trade.

This would mean that the Nigerian currency either gained or lose in value against the United States dollar, as foreign exchange (forex) trading closed at N429.87 per $1 on Tuesday, September 20.

Going by sources at the Bureau De Change (BDC) in Lagos, dollar to naira last traded between N700 and N714 in the black market in the state.

Customer Laments Unauthorised Withdrawal Of Cash From Their Gtbank Account