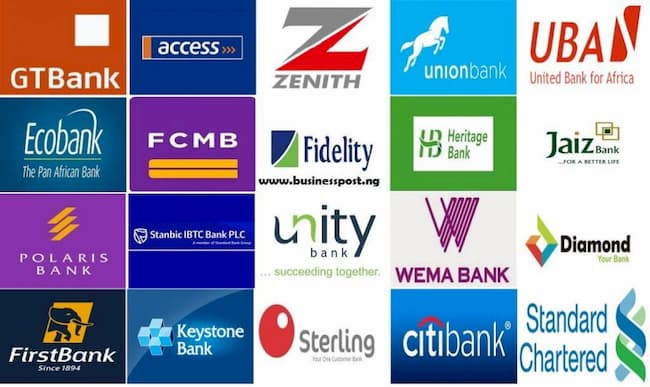 From N36.13 trillion at the end of October 2021 to N43.05 trillion in the same period of 2022, bank deposits in Nigeria climbed by N6.92 trillion. This was expressed in the individual remarks made by the members of the Monetary Policy Committee of the Central Bank of Nigeria.

“The continued credit expansion particularly to output-enhancing sectors is expected to further support economic activities. However, sustained regulatory vigilance is required to mitigate any potential crystallisation of credit risk in the financial system in view of lingering macroeconomic risks.

“As anticipated, average lending rates have risen between June and October 2022, partly driven by the tight monetary policy stance of the MPC, which requires vigilance by the banks to forestall defaults and preserve asset quality.”

She asserted that the continued implementation of the GSI policy and the banks’ effective credit risk management practices were helpful in this regard, and recent initiatives of the Central Bank like the redesign of the naira were anticipated to improve the transmission of monetary policy through the banking system.

The Bank must be watchful and actively manage operational, asset quality, and other risks to the stability of the financial system, she added, notwithstanding the robust foundations of the financial system and the favorable findings of the stress tests. This is especially crucial in light of the challenging global economic climate.

Additionally, Shonubi Folashodun, a member of the MPC, noted that despite continuing to deal with the effects of a difficult macroeconomic climate on businesses, the banking sector has proven to be robust thus far in 2022.

He said, “Industry non-performing loan ratio was 4.8 per cent in October 2022 below the 5.0 per cent threshold, while industry liquidity ratio was 40.1 per cent, above the 30.0 per cent minimum level. Of note is the sustained growth in total industry deposits, credits, and assets, reflecting positive impact of various measures by the Bank.

“Industry capital adequacy, though lower at 13.4 per cent, was above the 10.0 per cent prudential minimum. Significant rise in domestic claims on private sector and the government has however pushed annualised growth of major monetary aggregate slightly above the benchmark for fiscal 2022, highlighting monetary aspect of the drivers of inflationary pressure.”

Robert Asogwa, a member of the MPC, claimed that despite observed stock market volatility in November, the domestic financial sector remained resilient.

He said, “The banking sector indicators are robust, similar to the position at the last MPC meeting, with non-performing loans ratio declining further from 4.9 per cent to 4.8 per cent in October 2022 and with further increases in total assets.

“Of particular interest is the addition of above N1tn in total industry deposits between September and October 2022.

“Of marginal concern, is the consistent decline in the capital adequacy ratio of the banks between June and October 2022, but this is attributed to increases in total risk-weighted assets, which for some time has been higher than the total qualifying capital.”

Related Topics:BanksNigerian Banks
Up Next

Cost of kerosene increases by 146%