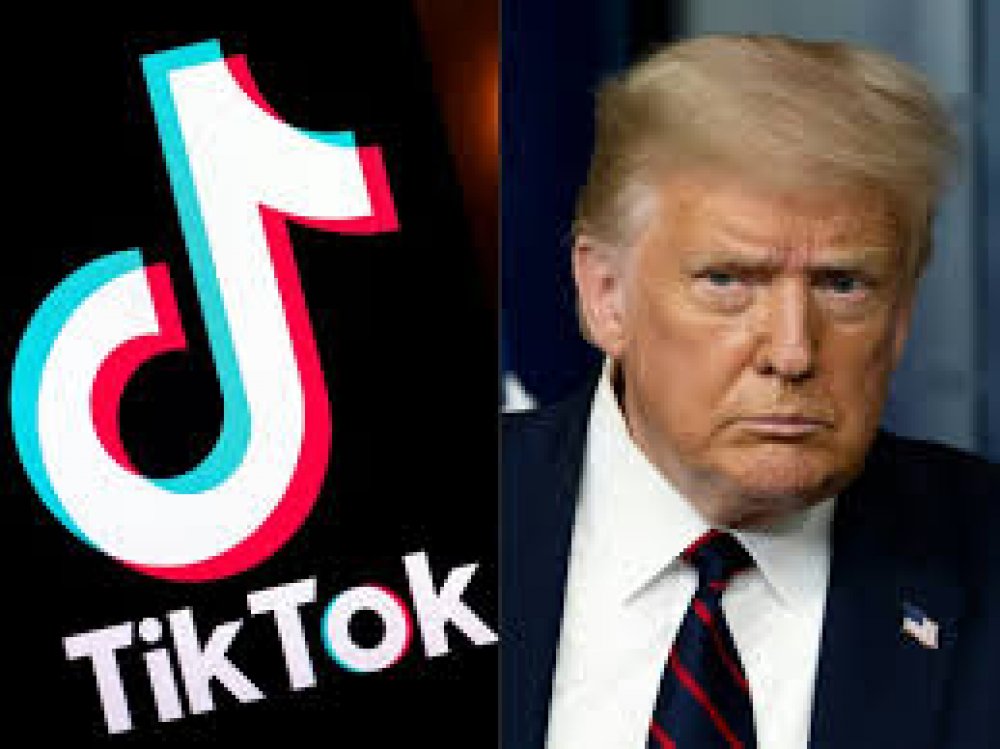 The Chinese social media company TikTok has revealed that it will challenge ban by United State of America President, Donald Trump despite Microsoft and Twitter speeding up their acquisition bid.

TopnewsNaija gathered that US President had issued a 45-days ban notice on the fast-growing social medium platform limiting its citizens and companies from dealing with Chinese tech firms.

The ban is expected to affect TikTok and its parent company, Bytedance, as well as Tencent.

Why Trump Issued Ban On TikTok

“captures vast swaths of information from its users. This data collection threatens to allow the Chinese Communist Party access to Americans’ personal and proprietary information.” This was his reason for the proposed ban.

TikTok said it will take legal action against Trump’s decision if the ban goes through as it has been difficult them to engage with the US government due to lack of due process.

“To ensure that the rule of law is not discarded and that our company and users are treated fairly, we have no choice but to challenge the executive order through the judicial system,” the company spokesperson said.

Meanwhile, Twitter and Microsoft have gone head-to-head in their bid to acquire the social media company if the ban goes through.