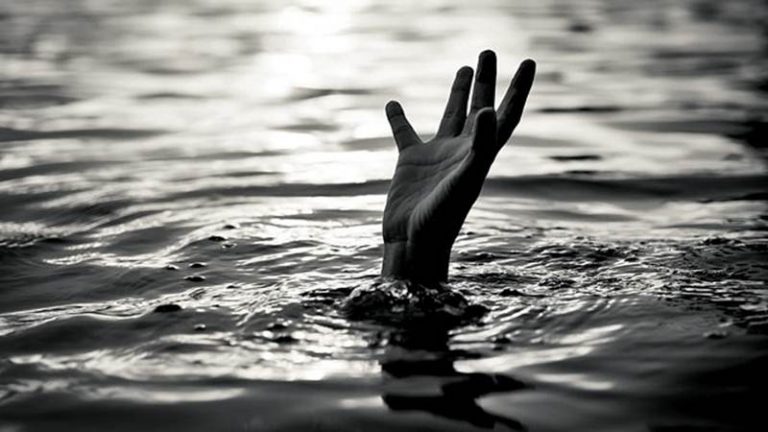 71-Year-Old Portuguese President Marcelo Rebelo de Sousa once again proved that the life of his citizens are daring to him as he dived into the beach to save the lives of two women who were drowning.

In a video that went viral on social media platforms, the President was on the beach when the event happened and did not hesitate to help the women with a lifeguard.

According to ABC News, the women’s kayak capsized and they were swept away by currents. Luckily for them, the president was at the beach at the time. 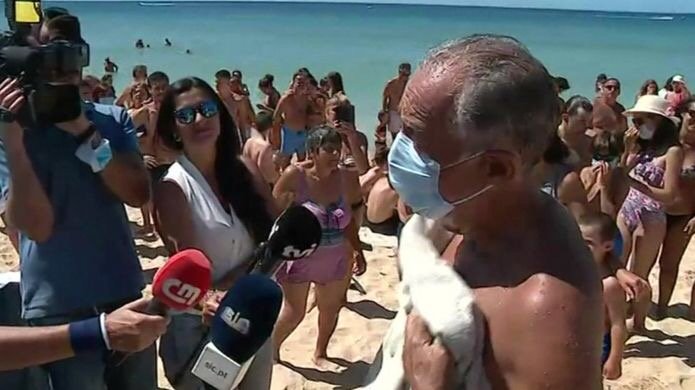 Speaking to the press after the event, the President said the women were dragged from another beach to where he saved them.

“They were dragged away from another beach to this beach, the boat turned over and they swallowed a lot of water and they couldn’t turn the boat up, nor swim, nor get back onto the boat, the current was very strong.

“So, it was possible to push them and help them get away from the current.” He said.