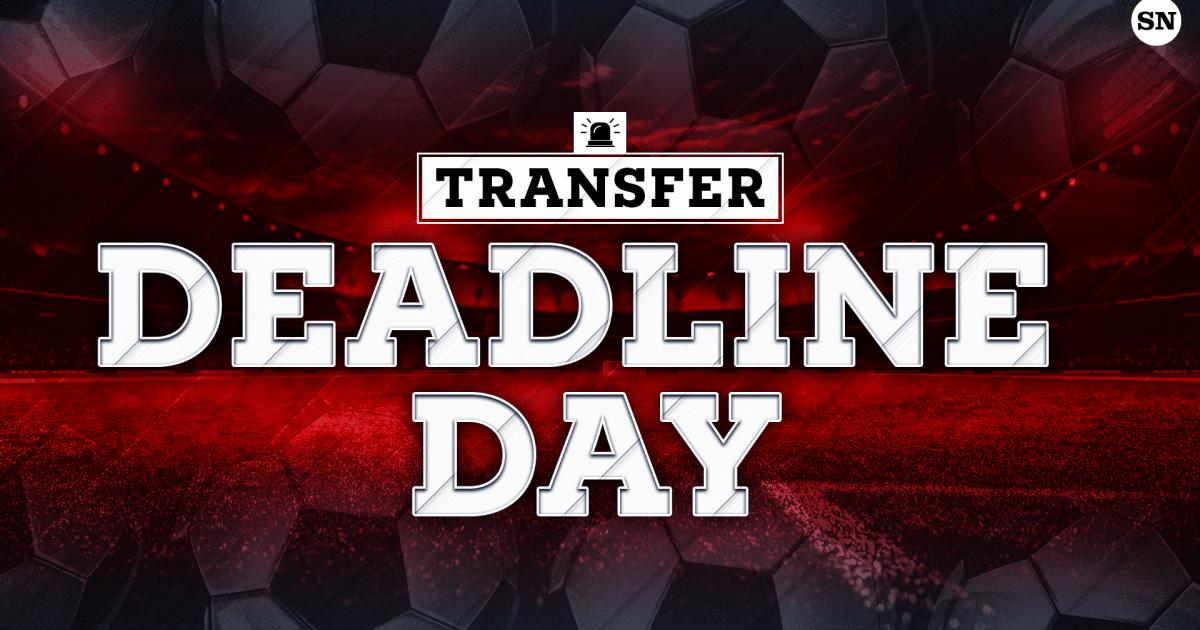 Laywin Kurzawa has just signed his contract as a new Fulham player.

Bamba Dieng to fly to leeds as the forward struck an agreement with marseille to sign the 22 year old forward for 10 million.

The Senegalese forward is set to do his medical and sign a 4 year contract.

This will Allow Daniel James, The Welsh Forward go on loan to Fulham.

With Liverpool having moved for Arthur on loan, it seems Douglas Luiz has now emerged as a target for Arsenal. The Gunners are keen for midfield reinforcements and have now lodged a £20m/$23.1m bid for the Aston Villa player, according to The Independent. Villa are expected to sign Leander Dendoncker from Wolves, so they could be prepared to lose Luiz.

Leicester City have signed Wout Faes from Reims for a reported fee of £15m ($17.3m). The 24-year-old, who has agreed a five-year deal with the Foxes, replaces Wesley Fofana following his transfer to Chelsea.

Chelsea have been linked with defender Josko Gvardiol, perhaps with a view to striking a deal now to sign him next year, but the centre-back has signed a new contract with RB Leipzig. The 20-year-old has extended his deal by a year until 2027.

Manuel Akanji has joined Premier League champions Manchester City from Borussia Dortmund. The centre-back moves to England on a five-year deal for a reported fee of €17.5m (£15.2m/$17.6m).

Manchester United have completed the signing of Brazil forward Antony from Ajax. The 22-year-old has signed a five-year contract, with the option of a further year. United will pay an initial €95m (£82.2m/$95.3m) with a possible further €5m (£4.3/$5m) in add-ons.

It looks likely that Cristiano Ronaldo will be staying at Manchester United for at least a few more months. Erik ten Hag said on Wednesday that the player would not be leaving and it seems agent Jorge Mendes has run out of options to move Ronaldo on. There have been suggestions of a massive offer from a club in Saudi Arabia, who were also prepared to pay United a transfer fee, but such a deal seems highly unlikely now.

Related Topics:Transfer news
Up Next