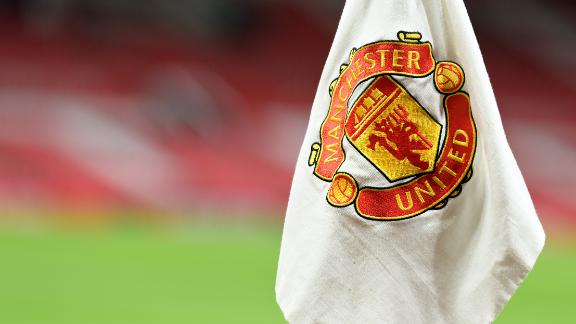 Ratcliffe is eager to reach a deal, and United’s owners, the Glazer family, stated in November that they would be open to hearing proposals for the Premier League team.

Ratcliffe, a lifelong supporter of United who tried unsuccessfully to purchase Chelsea for £4.25 billion ($5.2 billion) last year, has long been associated with the club from Old Trafford.

“I can confirm that we have formally put ourselves into the process,” an Ineos spokesman told AFP.

Ratcliffe is looking for another Premier League behemoth after his failed takeover of Chelsea when Roman Abramovich sold the Blues to American entrepreneur Todd Boehly and his group.

The 70-year-interest old’s in replacing the Glazers, who are located in the United States, has not yet received a response from United.

Ratcliffe, who was born in Failsworth, Greater Manchester, is one of the richest individuals in the country and might be more popular with the United fans than the Glazers, who have seen several fan protests throughout their tumultuous rule.

Related Topics:Manchester United
Up Next