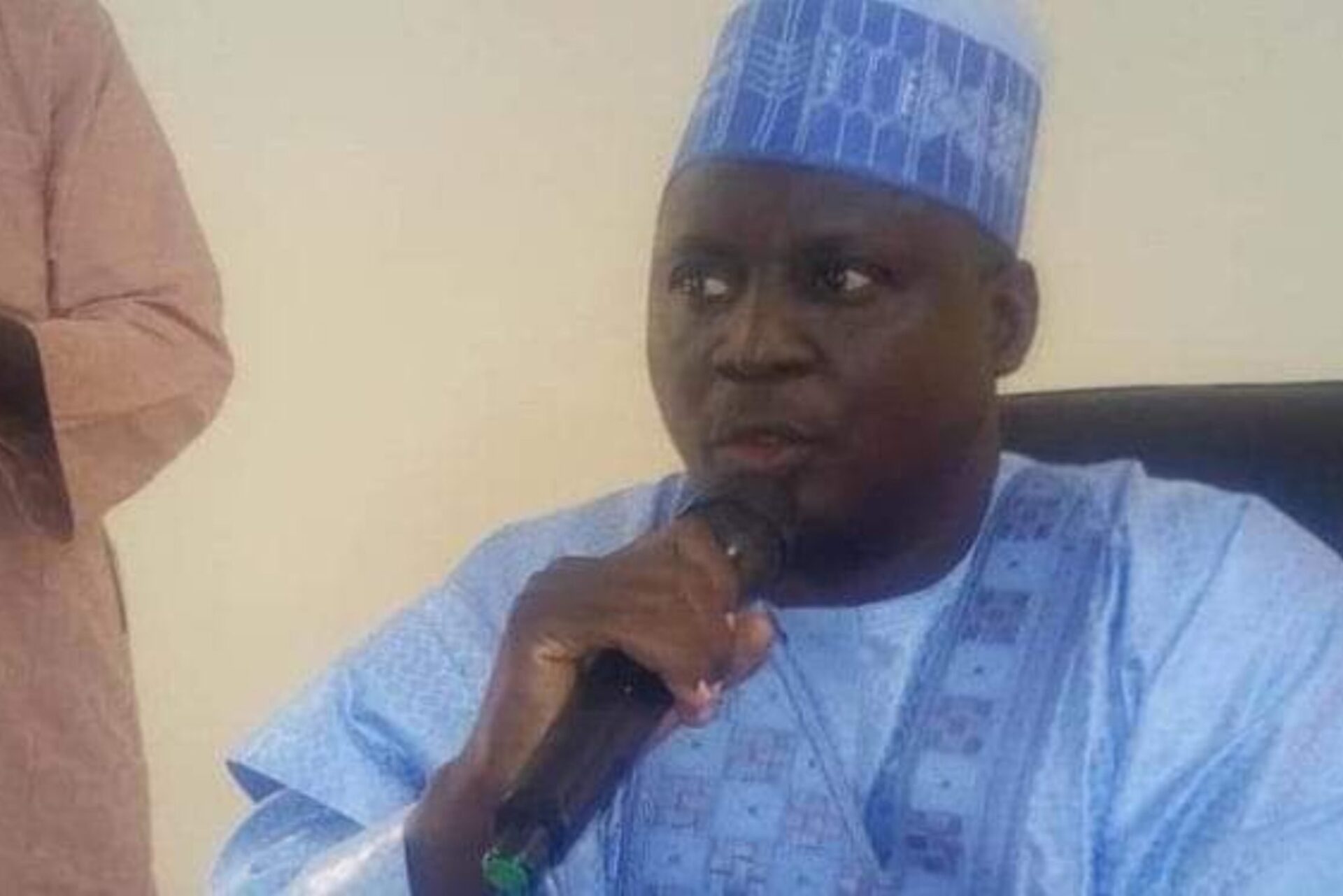 This is contained in a letter dated 7th November, 2022, duly signed by Pantami and addressed to the ward chairman of the party, Mallam Sidi Ward, in Kwami Local Government Area of Gombe State.

Pantami did not give reason for his action.

“I write to notify you that I have resigned my membership of the Peoples Democratic Party with immediate effect.

“While thanking the party for the privileges accorded to me, please accept my esteem regards”, the letter read.

The move by Pantami is considered by many as a bad omen for the main opposition party in the State, with the 2023 general elections a few months away.

Related Topics:Gombe State
Up Next

I Am Not Aware Of Tinubu’s Whereabout-Keyamo