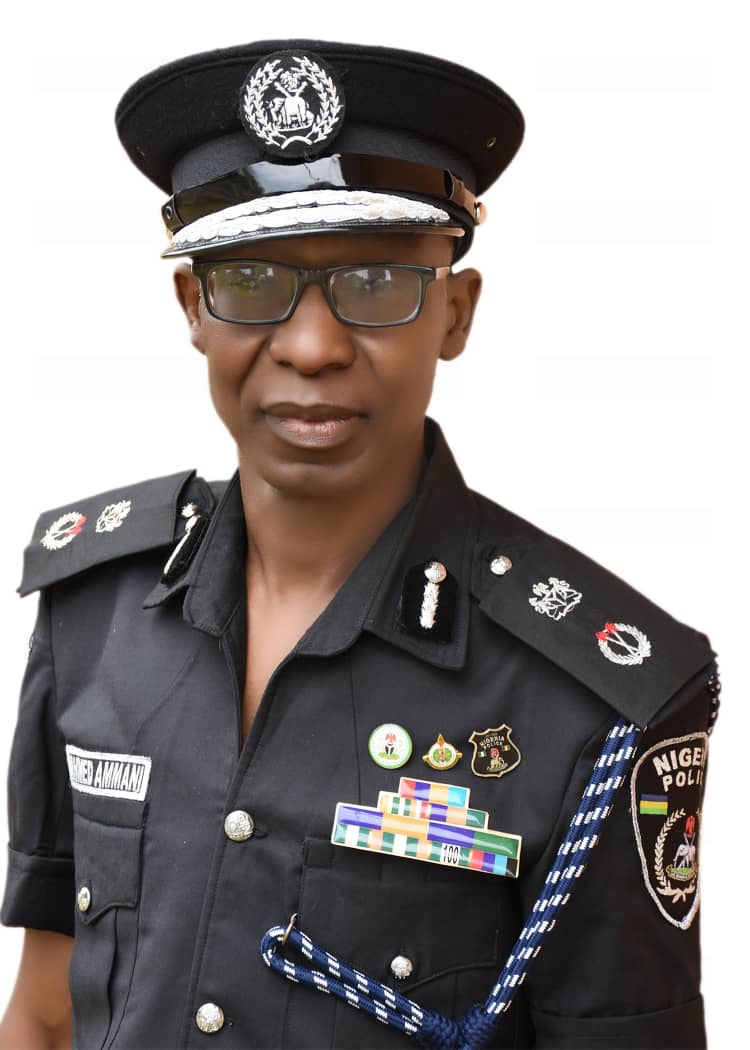 New Commissioner of Police in Enugu State, Ahmed Ammani, has charged supervisory officers to ensure professionalism of officers and men under them for optimal discharge of their duties.

This appeal is contained in a statement issued by the state’s Police Public Relations Officer, DSP Daniel Ndukwe, in Enugu on Wednesday.

Ndukwe said that the commissioner gave the directive during his maiden CP’s Conference of Supervisory Officers of the command at the Senior Police Officers’ Mess, Enugu on Tuesday.

He said the commissioner noted that the directive was part of the avowed commitment to actualise the mandates of the Nigeria Police; the policing vision and mission of the Inspector-General of Police, Alkali Baba Usman.

The police spokesman said the commissioner also assured of his commitment to do everything within his powers to ensure adequate motivation of personnel for enhanced performance.

“I am warning against acts of incivility and disrespect for the fundamental human rights of citizens by police officers and anyone found wanting will be sanctioned accordingly,” he quoted the commissioner as saying.

The police spokesperson said the conference was attended by the Command’s management team members, area commanders, divisional police officers, commanders of tactical and operational teams as well as heads of sections/units