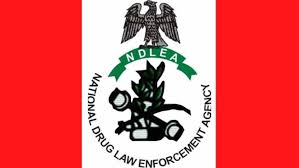 “The grand total weight of drugs seized was 1, 389.919kg within the period under review,” he added.

He added that one Dane gun and nine rounds of live ammunitions of 7.2mm were seized during the operation.
Adoro appealed to citizens for timely and useful information on illicit drug dealers, to enable the agency take prompt action.
He advise those involved in illicit drug business to look for decent means of livelihood, warning that anyone caught will prosecuted.