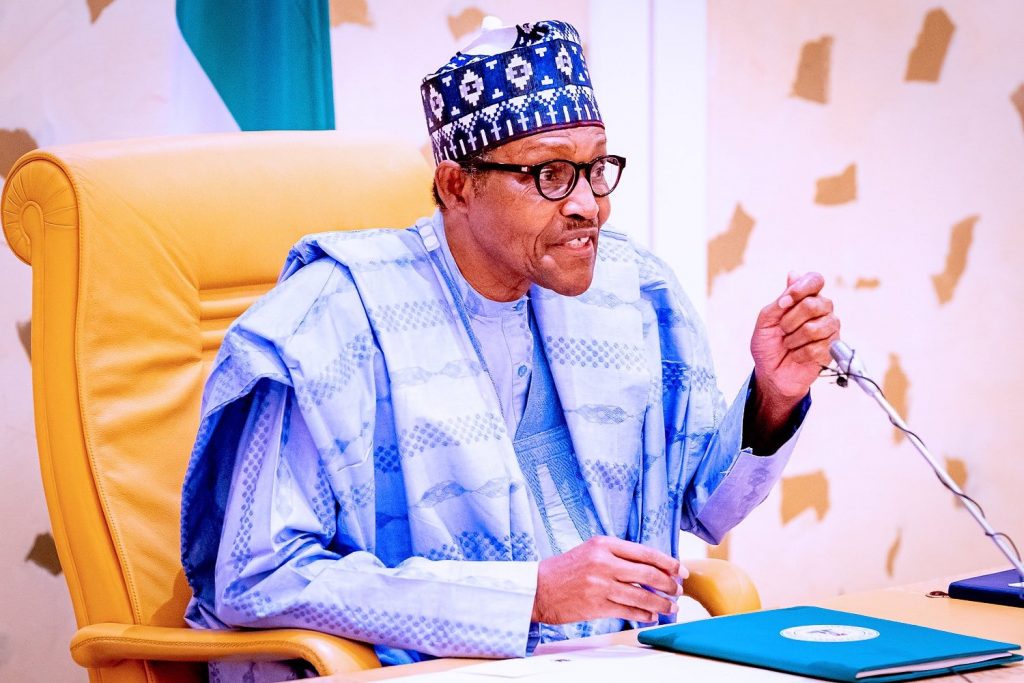 The Federal Executive Council (FEC) meeting presided by President Muhammadu Buhari has approved the sum of N28.1 billion for the augmentation of road and other infrastructural projects in Wasa District of the Federal Capital Territory (FCT).

Minister of the FCT, Mohammed Bello, told State House Correspondents of the latest development after the weekly Council meeting held at the Presidential Villa, Abuja.

Bello explained that the augmentation was a result of inflation which has overtaken the initial approval of N56 billion for the Wasa District projects.

He put the total project sum at N85 billion with a completion period of 42 months.

Minister of State for Petroleum Resources, Timipre Sylva, who also briefed journalists disclosed that the Council approved the sum of N2.044 billion for the construction of internal road and facilities at the Gas Hub in Bayelsa State.

The Minister added that the Port Harcourt Refinery would be completed to resume production by December this year.

This came as the Minister of Works and Housing, Babatunde Fashola, described as unhelpful and insensitive, the recent disruption of traffic along the Lagos-Ibadan Expressway by the members of the National Association of Nigerian Students (NANS).

According to Fashola, the government recognises the right of civil protest but would be concerned if the students inflict punishment or pain on ordinary Nigerians going about their lawful businesses.

Related Topics:FECNANSPresident Muhammad Buhari
Up Next