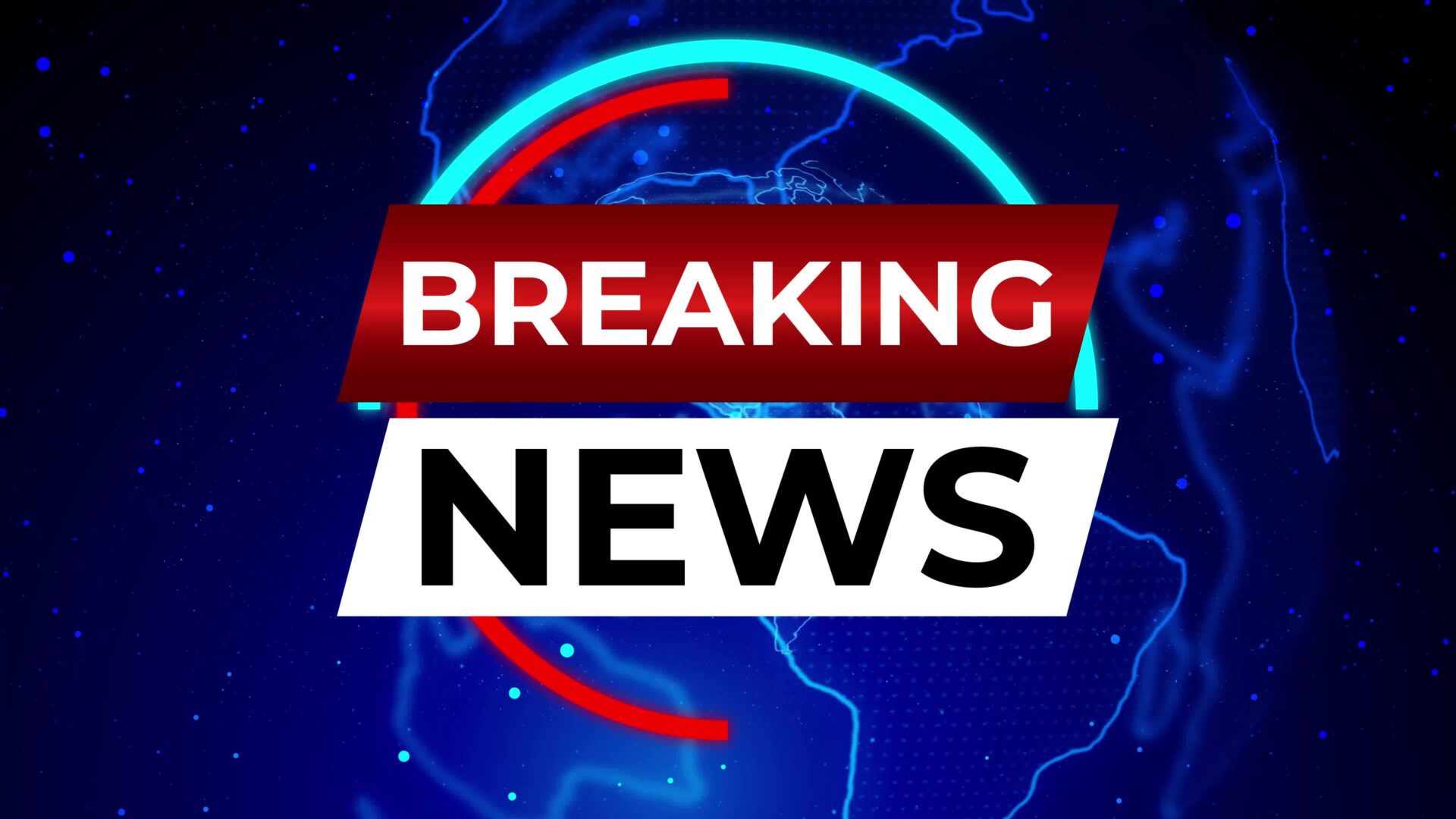 According to information obtained by SaharaReporters, the senior military officer was kidnapped on Friday, January 6, along the Tsafe (Zamfara)/Funtua (Katsina) road.

The commander who was taken hostage is now in charge of the 8 Division of the Nigerian Army in Sokoto.

“On Friday, when he was being led to Kano, our new boss, who started work, was attacked. The gunmen took him away, according to a military source who spoke to SaharaReporters.

It was gathered that the others traveling with Ahmed received no signal.

It read, “TEXT: SP SITREP ON KIDNAPPED OF SNR OFFR. LT COL NB AHMED (N/12022). A/N SNR OFFR WAS KIDNAPED ALONG TSAFE/FUNTUA RD ON 06 JAN 23 AT ABOUT 2000HRS WHILE TRAVELING TO KANO FOR WEEKEND. THE SNR OFFR JUST TAKES OVER COMD OF 8 BOD AS A CO ON THE SAME DATE. THIS IS FOR YOUR INFO AND NEC ACTION. PSE ACCEPT FOR ACTION AND ACK///.”

This comes a few days after a female Lieutenant, P. P. Johnson was abducted by unknown gunmen in Imo State.

A trending video in December 2022 showed the female officer being tortured by gunmen after she was abducted while visiting her grandmother in Aku-Okigwe community.

“She was just conferred with the rank of Lieutenant in the Nigerian Army. She passed out on December 17 after being commissioned from the Direct Short Service Course,” a military source had said.

“She was kidnapped at her home in Ibube. She travelled home for the Yuletide celebration.”

In the clip obtained by SaharaReporters, one of the unknown gunmen was heard threatening to kill the officer for being a member of the Nigerian Army.

He also warned youths against joining the military and other security agencies.

The officer was stripped naked and her hands and legs were tied. She was seated on the ground in a bushy area.

Related Topics:Nigerian Army
Up Next