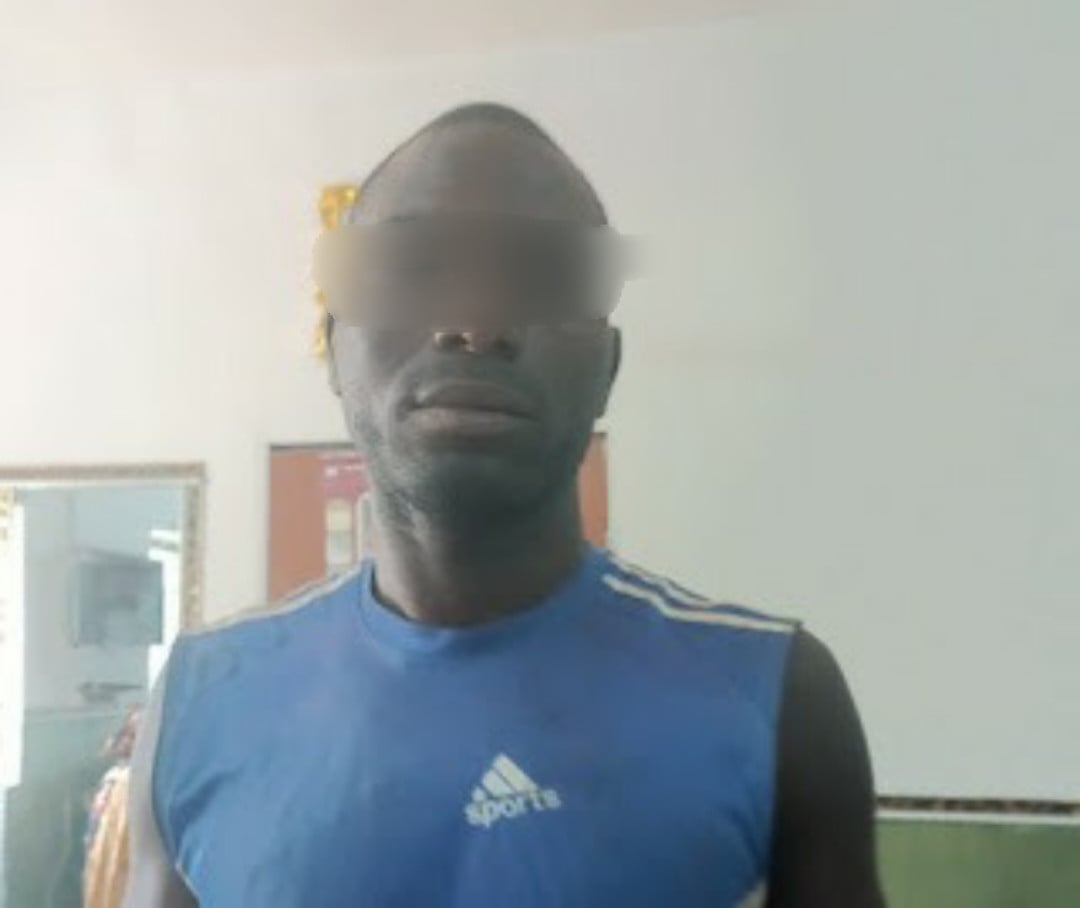 The College of Health Technology Mubi student Komi Yusuf has been detained by the Adamawa State Police Command for murdering his cousin on January 4, 2023, in the Prambe community in the Dumne Development Area of the Song Local Government Area.

Residents of the neighborhood said to news reporters that Komi, who is from Prambe, accused his cousin Boniface (who is now deceased) of being a witch and responsible for the death of his 5-month-old child. In addition, he claimed that his daughter had been bewitched two years ago by the defendant and one of his cousins, Nasamu.

Eyewitnesses claim that after the loss of his child, Komi, armed with a matchet, pursued the late Boniface as he played cards with friends and, using a machete, fatally slashed the man’s skull in the middle.

He was detained by the police right away, and during questioning, he willingly admitted to the crime.

He related how the late Boniface and Nasamu “bewitched” his daughter and confessed to him approximately two years ago. He claimed that despite his warnings to remain away from his family, they ignored them. The suspect acknowledged that there are witches among their family members in the neighborhood and claimed that he killed his innocent child and then assaulted his cousin in retaliation.

The state commissioner of police, S. K. Akande, has directed the Criminal Investigation Department (CID) to conclude the investigation and ensure the prosecution of the suspect, according to SP Yahaya Nguroje, a spokesperson for the state police command, who verified Komi’s arrest.