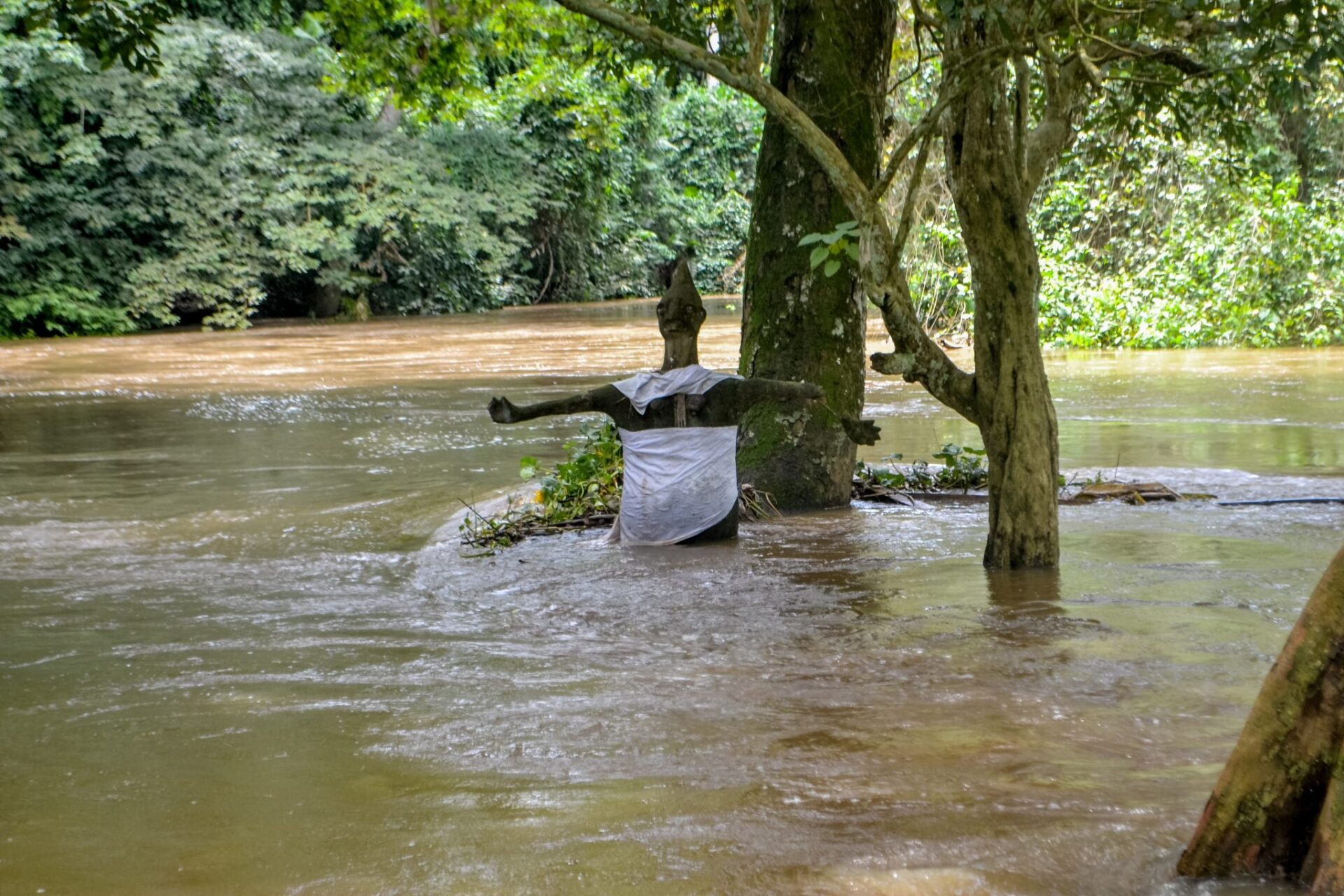 TOPNEWS NAIJA reports that in what looked like a movie, Peter ran to the riverside behind the church, took off his slippers, and jumped into the river.

The tragic incident occurred at about 11:45 a.m.

“Frantic efforts by family members to prevent him from embarking on the action failed as he ran to the river side like a possessed person to actualise his aim,” a source who witnessed the scene dislosed.

All efforts by the Kwara State Fire Service personnel to recover his remains proved abortive.

The fire service spokesman, Hassan Adekunle, told our correspondent that the search for Peter’s body was on Sunday extended to the outskirts of Ilorin, Shao town in Moro Local Government Area of the state, without success.

He however, said the relentless search would continue until the fire service recovers the body

‘I don’t know what came over me’, Say Man Who Rapes Daughter In Ogun