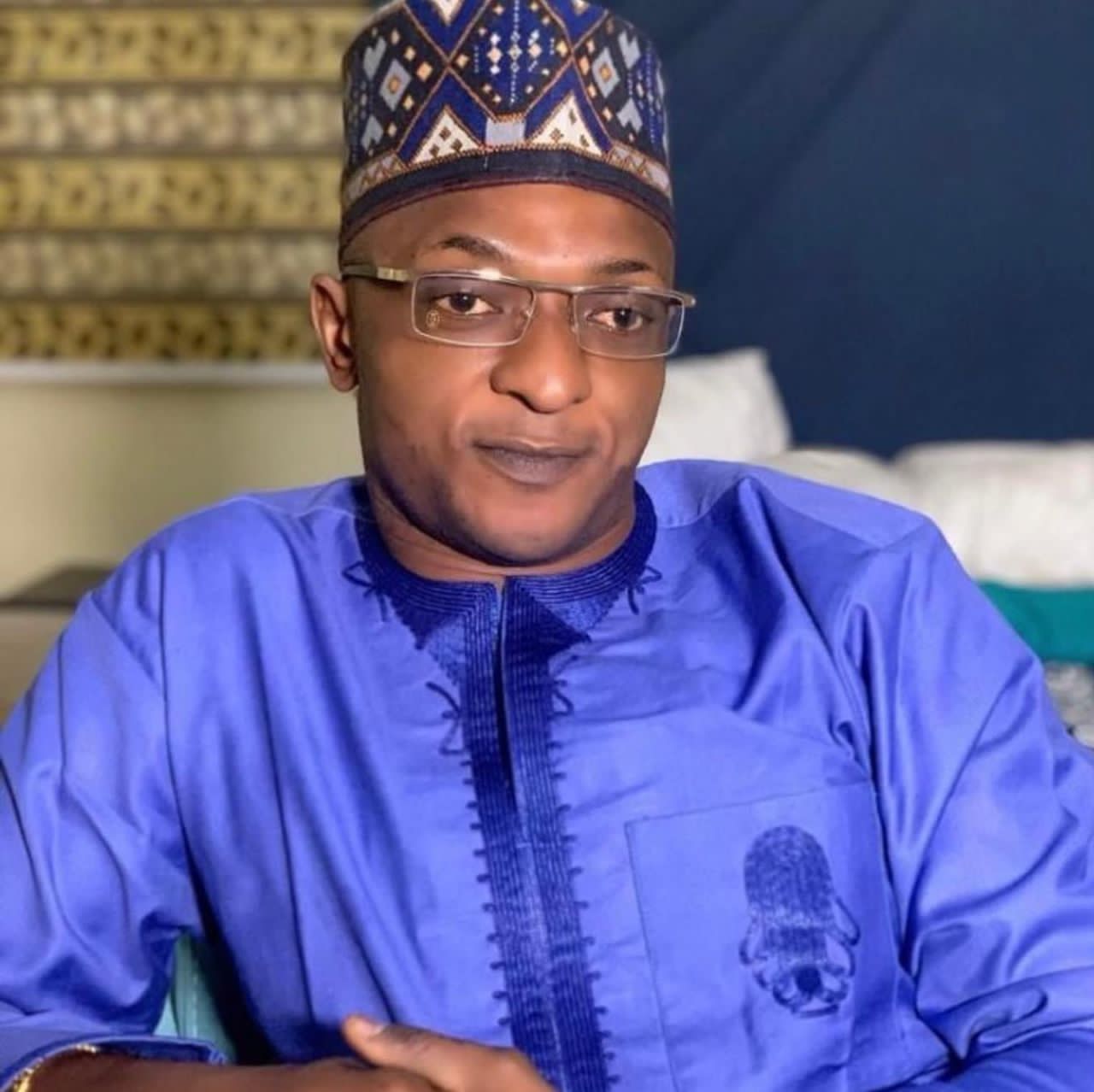 The Lagos State Secretary of the National Union of Road Transport Workers (NURTW), Comrade Bankole Oluwaseyi (SAGS) disassociates the Union from the purported protest by some unidentified members of the Union.

There were some media reports on Tuesday that some members of the Union had blocked some parts of the state in protest over the ongoing tussle between the national leadership of the NURTW and the suspended state Chairman, Musiliu Akinsanya, popularly known as MC Oluomo.

The protest was said to take place in Shomolu, Bariga, Ojota, Alimosho and other parts of the State.