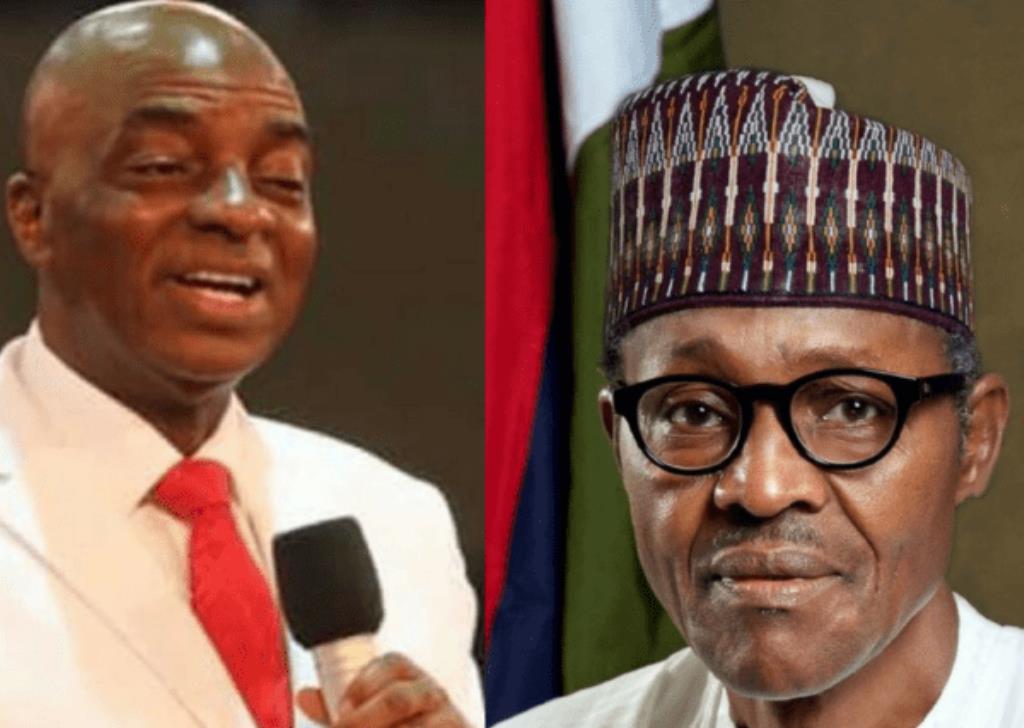 The establishment and passing of Companies and Allied Matters Act (CAMA) 2020 by the National Assembly has caused an uproar in the Christian community as it was perceived as an attack by the Federal Government on the body christ.

President Muhammadu Buhari on the 7th August 2020 signed new Companies and Allied Matter Act (“CAMA 2020” or “the Act”) into law.

This obviously did not go down well with the Christian bodies and top Pastors in the country.

The Christian governing body Christian Association of Nigeria (CAN) said the law is “satanic” asking the President to return the law to the National Assembly for amendment.

CAN specifically described Section 839 (1) and (2) of the law as “satanic.” The section empowers the supervising minister: “to suspend trustees of an association (in this case, the church) and appoint interim managers to run its affairs for some given reasons.”

According to them, the law was “unacceptable, ungodly and a declaration of war on the church”, urging the president to return the law to the National Assembly for “immediate amendment”.

Founder and Bishop of the megachurch Faith Tabernacle and Living Faith Church Worldwide, Winners’ Chapel, Bishop David Oyedepo said that the Federal Government to expunge the part of the newly-signed amended Companies and Allied Matters Act, 2020.

“In the document, they said the registrar-general can remove the trustees without recourse to the court. Don’t try it. This must be from somebody who woke up from the wrong side of the bed after dreaming. The person must have drafted that aspect in the bill as their custom is.

“I am 51 years old in this thing (Christianity), don’t try it. I have been with Jesus for some time and I am sent as a prophet to nations. That a minister can remove the trustees and close the accounts of the church is.” He said.

Also, the General Overseer of Champions Royal Assembly, Brother Joshua Iginla said that Pastors will do everything within their means to stop the new law.

The Pastor also blames the Church and Christian leaders for creating division in the Christendom.

According to him, the division within the Christian body has given government power to trample on churches without fear.

“One of the reasons the body of Christ in Nigeria is having problem is because we don’t know our capacity. We have lost focus and spent time having doctrinal argument. We are the light of Nigeria.

“If we want to ensure that a Christian becomes the president of this country, we have the capacity but we are so self-centered and divided that we are running to people that should be running to us, everything doesn’t end in prayer, there are things we don’t need prayer for in Nigeria. We have the capacity to strengthen things but the church has lost her tastes. We are in days when we no longer attack the devil but ourselves.

“The reason people from other religion will continue to do better is because they understand their capacity.

However, the Nigerian Vice-President Prof. Yemi Osinbajo has responded to pastors’ agitation urging them to follow due process in expressing their anger.

He advises Pastors to write a proposal to the National Assembly in a request for an amendment.

“What can be done is that, whatever the proposal for amendment may be, whatever the views of the leadership of the church may be, regarding the question of how the trustees, whether they are interim trustees or not, can be put in the form of a proposal that will be taken to the National Assembly for consideration for an amendment to the law, that is the process which is entirely opened and ought to be pursued.” He said.

CAMA: Osinbajo Has Message For Pastors