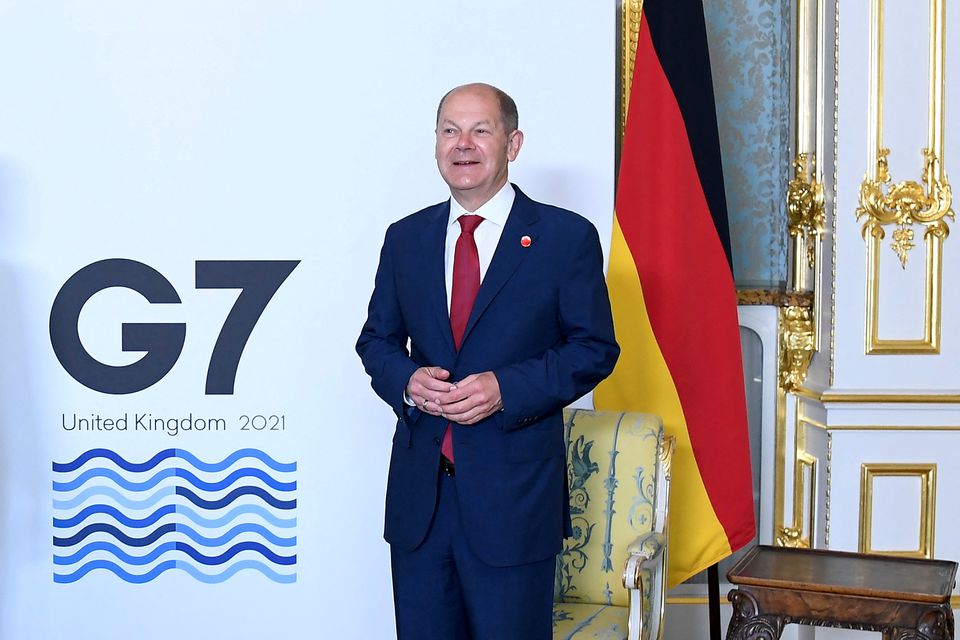 Germany needed an army that corresponded to the country’s responsibility and importance in Europe, said Federal Minister of Finance, Christian Lindner.

Earlier, Germany announced plans to invest a special fund of 100 billion euros (112 billion U.S. dollars) over the next few years to modernise its armed forces, the Bundeswehr.

According to Lindner, it should be secured in the basic law that the fund must not be used for other purposes.

Due to the COVID-19 pandemic, Germany’s so-called debt brake, which stipulates that federal and state budgets must generally be balanced without revenues from borrowing, was temporarily suspended but is to apply again from 2023.

Lindner stressed sticking to the timetable for restoring compliance with the debt brake, even though new debt would be taken on with the special fund.

“In the regular annual budget, the debt brake applies and all the more we now really have to be careful with every euro,” said the minister.

German Minister of Defence, Christine Lambrecht, said the special fund made it possible to “establish the Bundeswehr in a strong position and to assume our appropriate role in the alliance as a reliable and capable partner.”