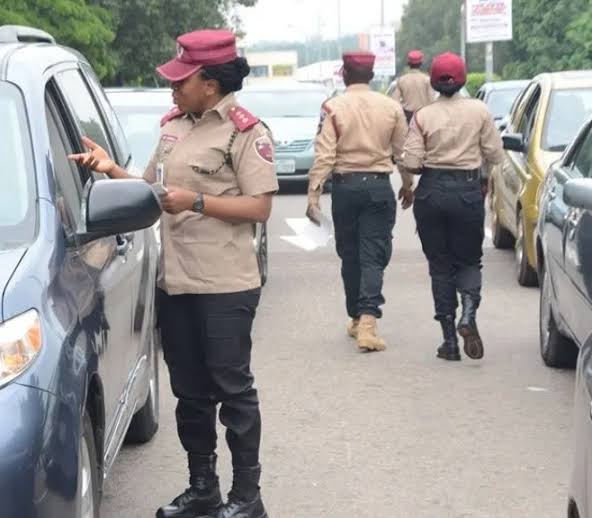 The Federal Road Safety Corps (FRSC), Ogere Unit Command, said it had handed over N310, 700 and other items to the relatives of accident victims.

Mrs Florence Okpe, the FRSC Public Education Officer, Ogun Sector Command, said this in a statement in Abeokuta on Wednesday.

According to reports four persons died while six others sustained injuries in the accident involving a Mazda bus and a truck that occurred at 6.25 a.m. on Tuesday at Iperu bridge on the Lagos-Ibadan expressway.

The statement noted that the Ogere Unit Command exhibited professionalism during the rescue operation by taken the injured victims for medical attention and also deposited the deceased in the morgue.

It said that the FRSC had called on the relatives of the crash victims to come and reclaim the properties recovered from the accident scene.

“The command recovered the sum of N310, 700 only and other items from the crash scene.

“The sum of N268, 800 and a bag containing clothes were returned to Mr Afolabi Sikiru, the relative of Mr Idris Bello, who died in the accident.

“Another sum of N41, 900 was also handed over to Mr Falase, husband to one of the survived victims,’’ the statement read.

It also said that the cash and items were handed over by the Unit Commander RS2.24, Ogere, ACC OB Ogunlana.

“The people appreciated the FRSC for the honesty and transparency in them when carrying out their lawful duties,” the statement read.

Related Topics:FRSCOgun state
Up Next