Shoprite To Shutdown Another Store 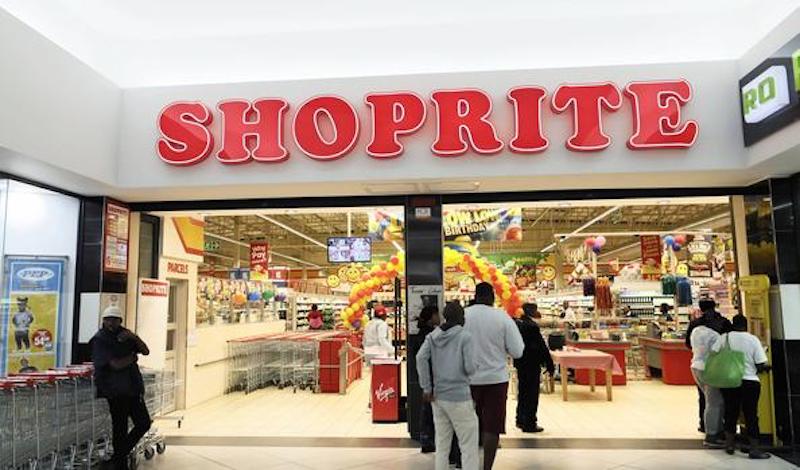 South African retail giant, Shoprite, is shutting down one of its stores in Kenya as the supermarket continues to struggle amid the pandemic which has disrupted grocery shoppers’ activities within the country. The decision to end the store’s operation comes three months after it closed one in Nairobi.

The Shoprite store that will be shutdown is in City Mall, located in Nyali, Mombasa, Kenya. The closure will affect 115 workers at the store, and the company has informed Kenyan Union of Commercial Food and Allied Workers (KUCFAW) – which accounts for 92 of the staff – of its decision.

The City Mall store was opened a year ago, August 29, 2019, and will be shutdown this August 31, 2020. According to Shoprite management in a letter sent to KUCFAW, the store’s shutdown is due to redundancy. This makes it the second Shoprite supermarket to be closed in Kenya within four moths, with the first being April 2020 – leaving just two left in the East African country.

While explaining its position, Shoprite said, “It is contemplated that the intended date of termination on account of redundancy will be August 31, 2020,” Shoprite was quoted, adding that, “There are currently 115 persons employed at the branch of which 92 are members of KUCFW.”

The company added that, “It is unfortunate that we have no alternative but to terminate the employment of the valued employees that have helped to establish this store. The decision was not taken lightly,” it said, according to CGTN Africa. Shoprite first entered Kenyan retail market in December 2019.

Much as the sacked Managing Director of Alpha Beta Consulting LLP, Mr. Dapo Apara, has been making efforts to shake off the dirt on...
Read more
Business

Thrive Agric might just be on the verge of collapsing as a new revelation from the agric investment startup's insurer, Leadway Assurance, will make...
Read more
FEATURED

CAMA: Osinbajo Has Message For Pastors