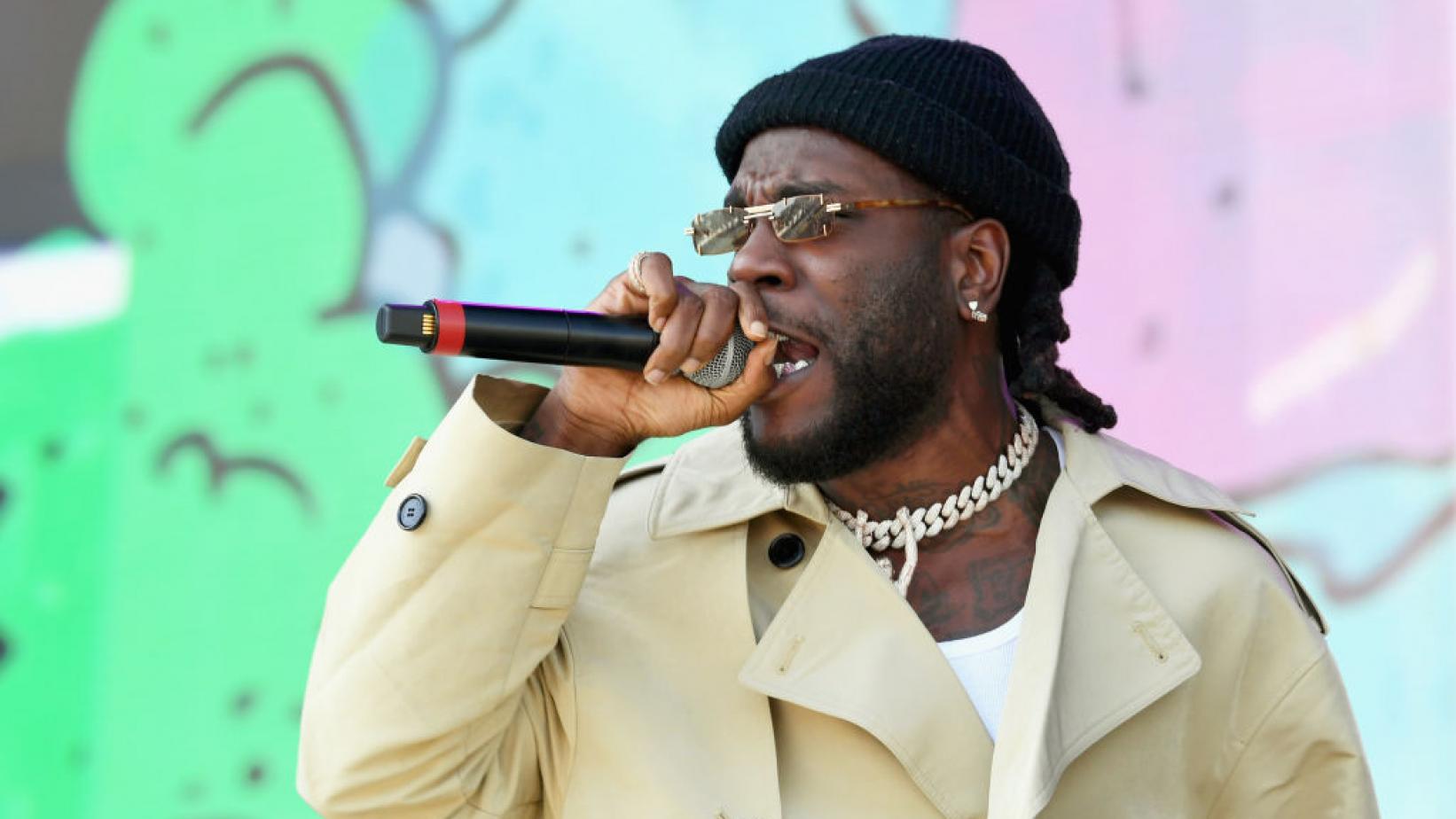 Afro-fusion artiste, Damini Ogulu popularly known as Burna Boy in the early hours of Friday dropped the highly anticipated album, ‘Twice As Tall’ but seems to have ignored his peers in the Nigeria music industry.

Check out the songs below:

Meanwhile, fans could not hide their excitement as the project met their expectations re-affirming his status as self-acclaimed African Giant.

See how fans react to ‘Twice As Tall’ album:

I was up all night, Burna boy refused to let me sleep#TWICEASTALL pic.twitter.com/gyMtrkXbqF

Diddy be doing motivational ad-libs for almost all the songs in this album. Burna be putting upcoming underrated motivational Black American artists on the map. A king

I spent the last 1 hour 7 minutes of my life listening to Burna Boys #TWICEASTALL album. No regrets though. I didn’t plan to take any personal and professional development course with that time☺️

Nigerian rapper and lawyer, Falz and Joe Abah, a former director-general, Bureau of Public Service Reforms have insisted on the 5 demands of the...
Read more
Entertainment

How Estol Africa is Thriving Amid COVID-19