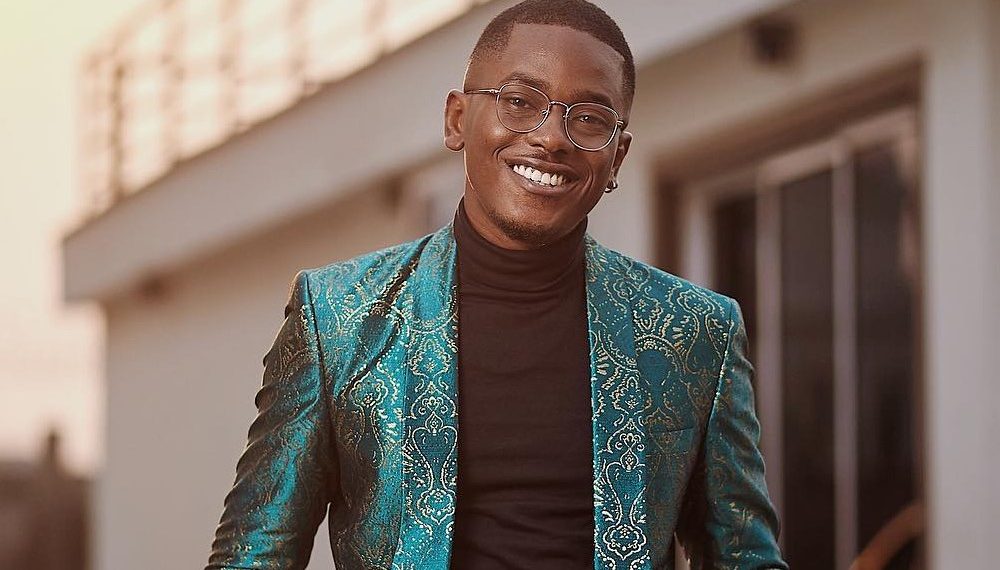 She revealed it was a case of love at first sight from the first day she set her eyes on him on the television screen.

She said:  “I like Timini Egbuson. He is my new crush. I just saw him on television and liked him. Maybe it’s a case of love at first sight.”

The curvy actress in an interview with Sunday Scoop also said she is a true lover who does not believe in running another woman’s man as she will rather remain single than being a side chick.

“It is better to be single than being a side chick or a second wife. I am more than just an option. I would rather be single than end up as someone’s option.” 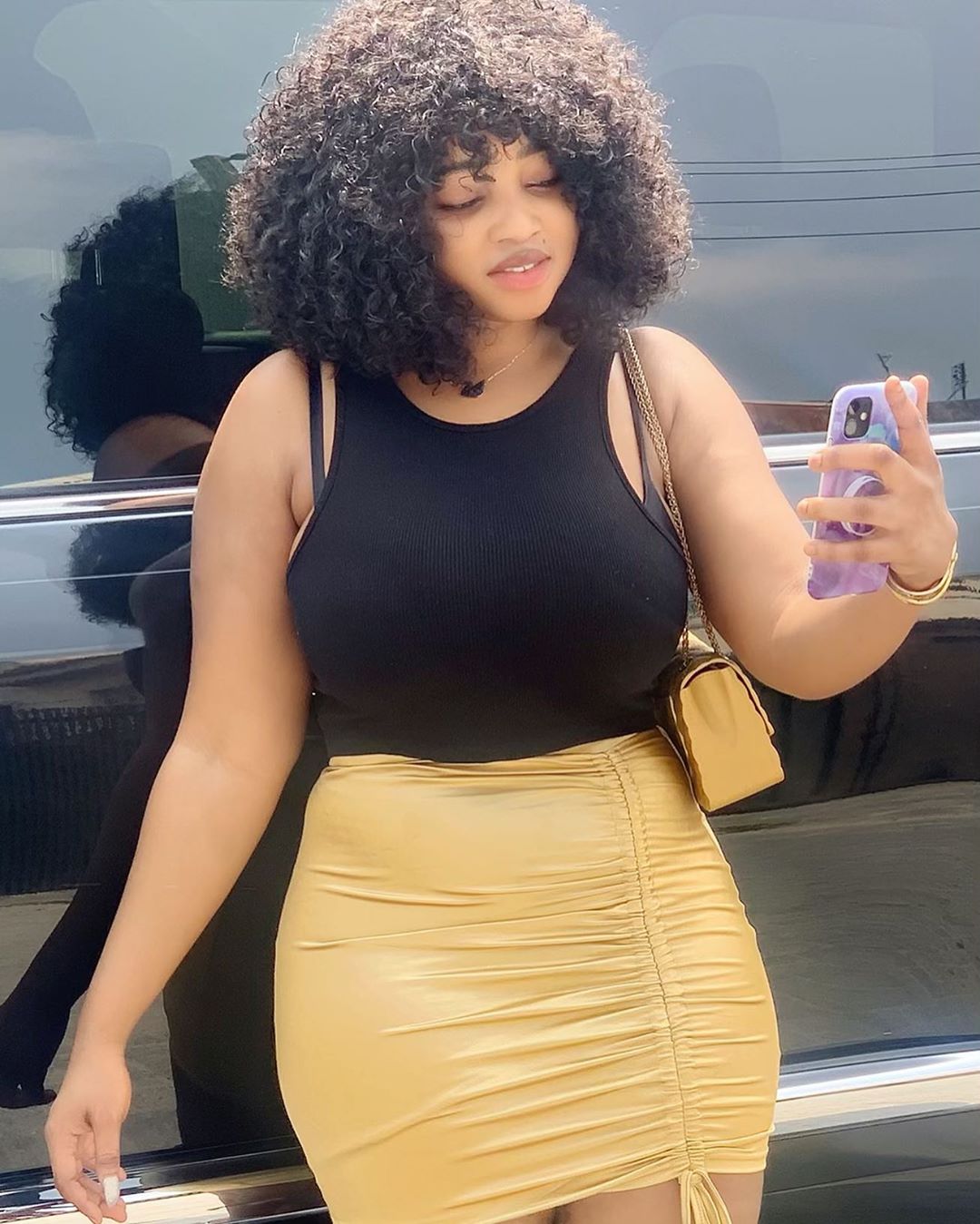 “I am a believer that true love exists and I am ready to give it. When I am in love, I love with all my heart, though it scares men and they don’t always believe my love is real because they are used to getting fake love.

“So, they end up losing the real and true love. I am sure lots of women will support me on this. True love can still be found.” She said.