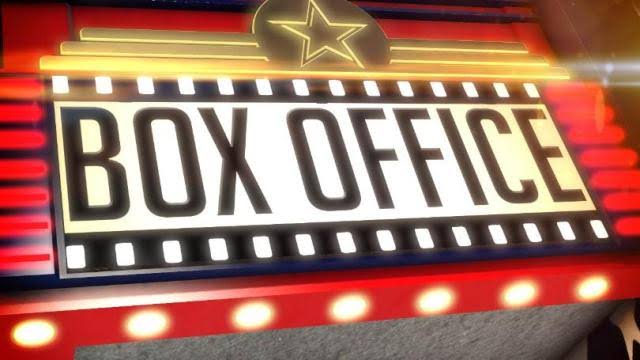 The Cinema Exhibitors Association of Nigeria (CEAN) on Tuesday said it generated N471 million from tickets sold  across the country in July.

CEAN’s National Chairman, Mr Ope Ajayi, disclosed this in an interview with the newsmen in Lagos.

“Despite fewer tittles released in July (31), compared to June (41), Nigerian cinemas experienced a growth in box office revenue by 30 per cent comparing totals from both months.

“However, comparing July’s revenues for 2021 and 2022, cinemas gained 5 per cent increase.

He listed the movies to be released into the cinemas for the month of August as: Runner, Bullet Train, Paws of Fury: The Legend of Hank, Cold, Akoni, Beast, The Set-Up 2, Rubucon,

Others include: The Stranger I Know, Dragon Ball Super: Superhero, The Invitation to Hell, All or Nothng, Big Trip 2: Special Delivery, Nope, Hammer and Obara’m.