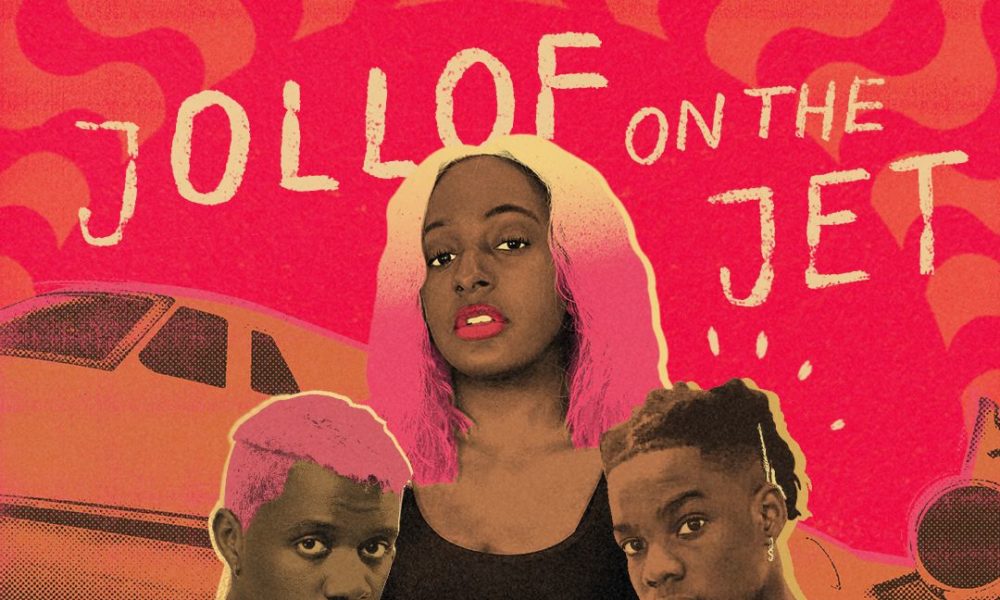 The billionaire daughter earlier released ‘Jollof On The Net’ which she featured Rema and Rayvanny and has been on top 10 charts of online streaming platforms.

Cuppy speaking on how she conceptualised the ‘Jollof On The Net’ single said that it was inspired by her fans who made comments on her platform while she was having Jollof on a PJ.

“I was having Jollof on a PJ and my fans started commenting it, so I thought ‘oh okay!’ I was in the recording process and I thought ‘what can I do with this amazing concept?’ I asked my fans who they would want on the record and different names came up. People really took it upon themselves!

“This record feels very special since my fans inputted into it. I haven’t quite revealed the features on it yet. Really excited about this record. Really proud of it. I’ve worked with two of the most buzzing artists from East Africa and West Africa. We’ve got Rayvanny from East Africa on the record and Rema from Nigeria. “

Watch ‘Jollof On The Net Video:

Nigerian rapper and lawyer, Falz and Joe Abah, a former director-general, Bureau of Public Service Reforms have insisted on the 5 demands of the...
Read more
Entertainment

How Estol Africa is Thriving Amid COVID-19