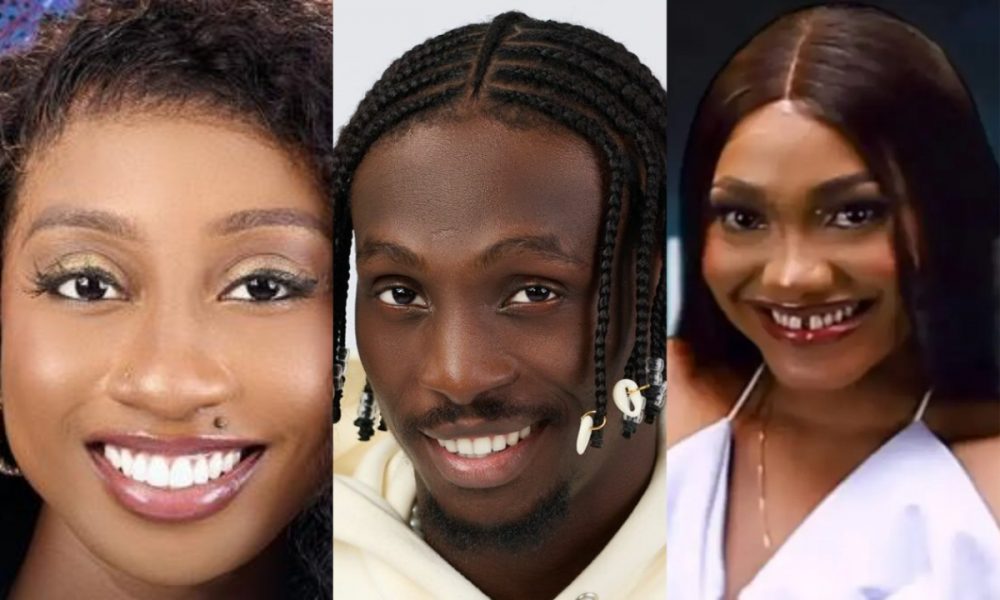 Recall that the trio were evicted last week but due to a new twist introduced by the organizers, they remained in the house.

They were initially moved to a new house, Level 3, before going back to the main house on Tuesday.

Biggie announced that the three housemates should leave the house.

They were, however, surprised at the announcement.

Meanwhile, Allysn, Hermes, Bella, Sheggz, Dotun and Adekunle are up for evictions