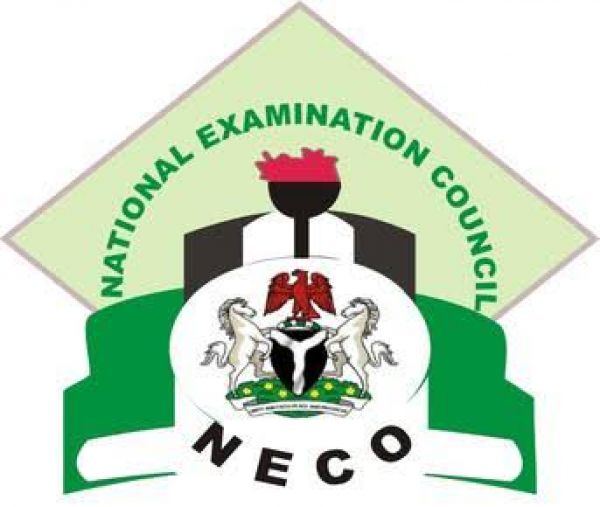 The National Examinations Council (NECO) said it has blacklisted 29 supervisors has it released the 2022 Senior Secondary School Certificate Examination(SSCE).

NECO Registrar/Chief Executive Officer, Professor Dantani Ibrahim Wushishi, who announced the results on Thursday at the NECO Headquarters in Minna, said four schools were recommended for de-recognition for two years due to their involvement in mass cheating during the exercise.